Arab Men in Suit and Tie. Of course Anas Elbaz and Omar Lotfi are not the only Arab guys who look fab in suit (okay, just one of them is wearing a suit but we don’t know which one, hehe). Check out Fadi Cherry, Wissam Hanna, Abdelmoumen El Maghraouy, and Mrad Mouawad.

First, here’s Wissam Hanna, a Lebanese actor and TV presenter. He’s also a model and a Beauty King (that’s what you call the male version of a beauty queen, right?) having won the title of Mr. Lebanon 2005/2006 and, subsequently, Mr. International 2006. Our Wissam ain’t just a gorgeous beautiful guy; he’s got the brains too. In fact, he’s got a Masters in Law degree which sounds pretty awesome.

Another Lebanese Beauty King who looks fabulous in suits is Mrad Mouawad. Doesn’t he look cute in his tuxedo? Mrad is the 2010 titleholder of Mr. Manhunt Lebanon and he reached the semifinals in the Manhunt International competition. 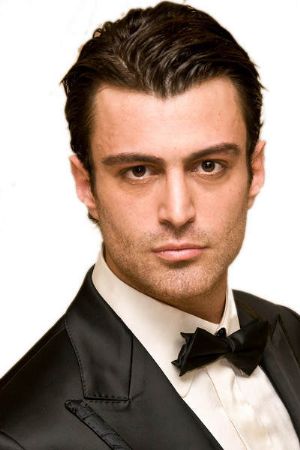 London-based Fadi Cherry is another Lebanese hunk and male model. He has appeared in television commercials for Head and Shoulders (shampoo) and McDonalds (fastfood) as well as in other advertising campaigns by Guess Jeans, Replay, Vogue Eyeglasses, and many other brands. Check him out smoldering in his tie-less suit (photo credit: Rick Day). 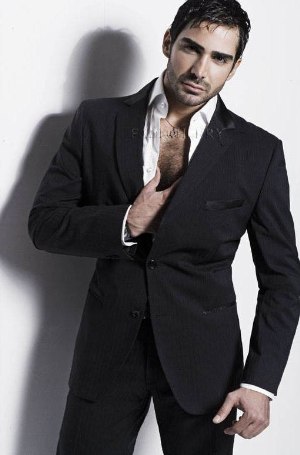 From Lebanon, we move on to Morocco where we find the sexy and rugged handsomeness of Abdelmoumen El Maghraouy also known as Moumen. 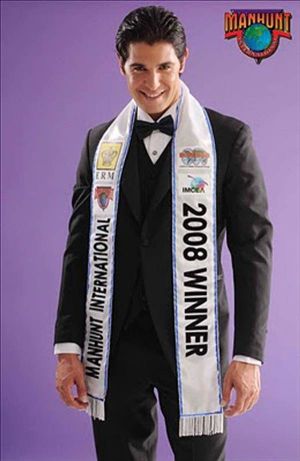 Like Mrad and Wissam, Moumen is also a male beauty titlist having won the Manhunt International crown in 2008. He’s reportedly fluent in Arabic, French, Spanish and English.

Arab Men in Suit and Tie. Hey, don’t these two — actors Anas Elbaz and Omar Lotfi — look good together? For sure, they remind us of Star Trek movie actors Chris Pine and Zachary Quinto. 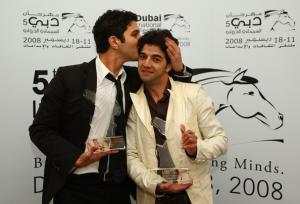 The pics are from last year’s Dubai International Film Festival where Anas and Omar shared Best Actor Awards for their film, Casanegra. We heard it is a good movie but, unfortunately, we still haven’t seen it. 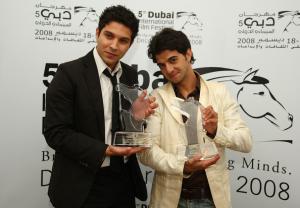