The above pic is from the 2007 movie Charlie Bartlett about a rich kid, played by our Anton, who assumes the role of resident therapist in a public school.

We presume his running around in his tighty whities is part of his “therapeutic work”. Hehe.

Now, here’s another set of pictures of Anton Yelchin’s undies. This time, our hot hunk is wearing boxer shorts. This time, these photos are from a movie called Middle of Nowhere which was released in 2008. Anton plays the happy-go-lucky Dorian Spitz, a park attendant who does some drug-dealing on the side. 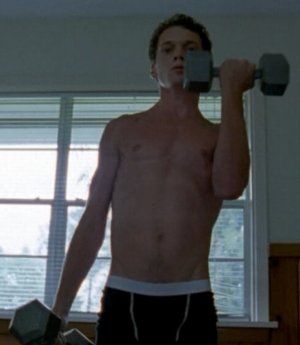 Who knew our Anton has some bulging awesome muscles? 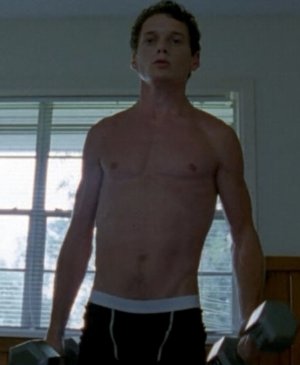 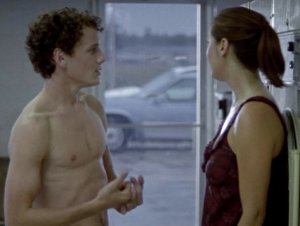 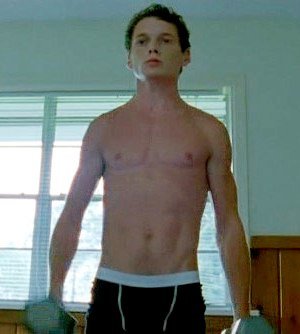