Ansel Elgort Violetta Komyshan Are Dating. Awww. This is good news for young love. It is bad news though for fans of Ansel Elgort who do not want him to have a girlfriend. Yeah, there are fans like that. To be honest, we once were like that during our teenage years.

Did you know that our heart broke when Ricky Martin started dating Lilly Melgar? It turned out later that we never had a chance with him because he’s gay but our foolish teenage heart didn’t know that. Hehehe. [Want more Ansel? Check him out in our post on Best Celebrity Speedo.]

Anyhoo, here’s Ansel and his girlfriend Violetta Komyshan on a date. Apparently, they went to watch a Knicks game. 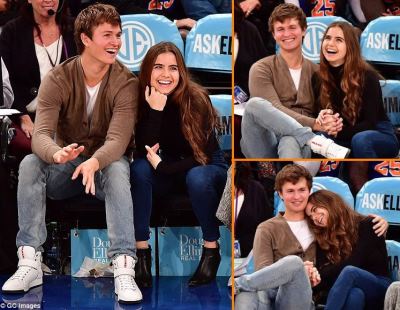 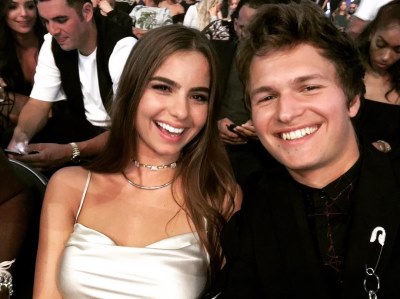 Kissing lovebirds sitting on a tree. 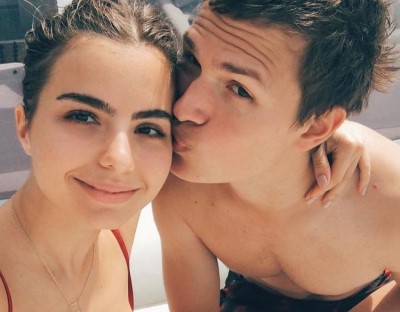 For those who are wondering, Violetta is a dancer. And this may be why Ansel fell in love with her. 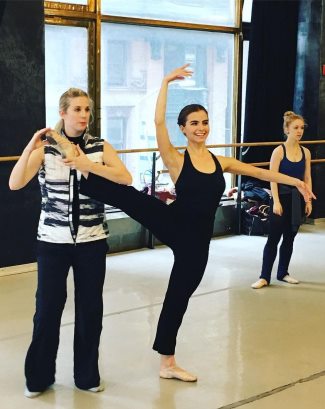 The two apparently went to the same high school which is where they met and fell in love. Eonline.com has more info on the Ansel Elgort Violetta Komyshan relationship:

Ansel Elgort and longtime girlfriend Violetta Komyshan packed on the PDA while sitting courtside at the New York Knicks-Minnesota Timberwolves NBA game at Madison Square Garden Friday. The 22-year-old Fault in Our Stars and Divergent actor and the 20-year-old ballet dancer have been dating on and off since high school. They have occasionally been photographed together at public events since 2014. That year, they broke up and got back together after almost five months.

“I prefer to be with someone I can trust. I’m more into that,” he said. “I think I could say this: If you like someone and the s*x is really good and you enjoy spending time together, why wouldn’t you make that person your girlfriend?” he added. “Why go around dating random girls and having terrible s*x when you can be with someone you really like?”

We are happy for Ansel and Violetta. May their relationship grow stronger every day!!! 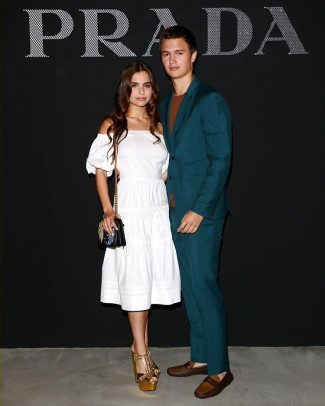