From what we gather from the express.de article, Annina and Theodor met while she was trying to broker a real estate deal in Potsdam. Anyhoo, here’s the couple looking so happy together during their 2013 wedding in Las Vegas. 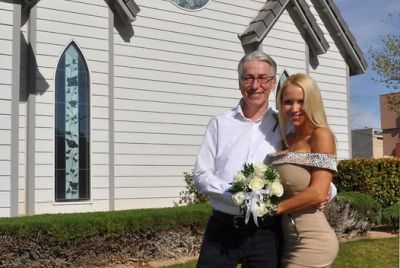 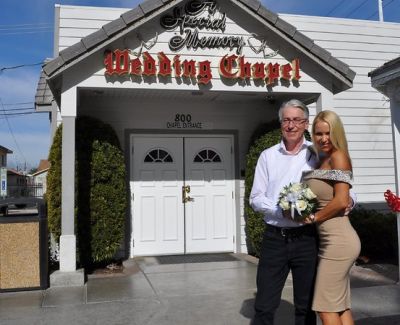 Also, the model and television personality also starred in another reality show called Annina’s American Dream which is, according to IMDB, about Annina meeting celebrities — like Coco Austin — in Las Vegas.

In October last year, Annina raised eyebrows at New York Post which reported about her visit to the New York Police Department (NYPD). The paper reported that she was given a private tour of the place and even managed to “film inside the NYPD nerve center, which struck one high-ranking police source as a troubling breach”.

Apparently, she was allowed to go to certain parts of the police HQ which should have been off-limits to guests. Eh, if there’s anyone to blame for this “controversy” it shouldn’t be Annina but whoever allowed her film inside the police station.

Anyhoo, here’s what she says of her visit: “It was just a quick stopping there. I love NYC very much and am interested in getting to know the city better.” 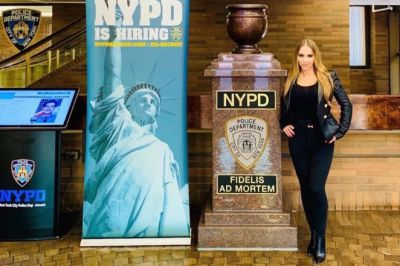 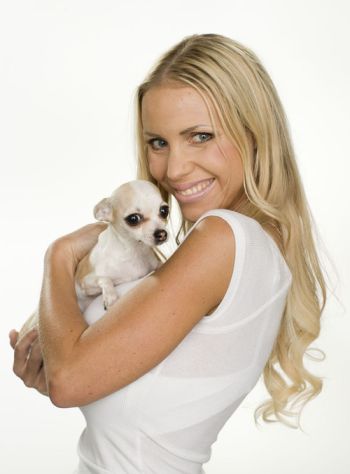 …..
Annina Ucatis German Big Brother Housemate is Back to Bump Uglies (8 May 2009). How do you revive a reality show with flagging ratings? How about casting an adult film star and bringing her back to the Big Brother House after she was booted out.

This is exactly what the producers of the German Big Brother did when they cast adult film Annina Ucatis and when they roped her back to the House so she can bump uglies with another housemate. Sleazy. But its reportedly (and not unexpectedly) a ratings boost too.

Says a show insider: “We saw it as a missed opportunity when Annina was in the house as they were always playing around and would be just about to get down to it when someone would interrupt. Since she was voted out last month there’s been public outcry from mainly male viewers to bring her back, so we expect this move to be explosive for the ratings.”

Well, we’re pretty sure the ratings aren’t the only ones that will explode in this show.