Andy Murray Watch Sponsor in 2017? Is Andy Murray still a celebrity spokesmodel for Rado? Or did the watchmaker and the current World Number One part ways? Apparently, it is the latter. Rado no longer lists Andy among its brand ambassadors. Meanwhile, Rado is missing in Andy’s list of sponsors.

In case you are wondering, the most prominent tennis brand ambassador for Rado at this time is Agnieszka Radwanska. It also sponsors junior tennis stars such as Jared Donaldson, Saisai Zheng, and Karen Khachanov. Meantime, although he does not appear to have a watch sponsor at the moment, Murray has sponsorship deals with Under Armour, Standard Life, Evian, and many more. 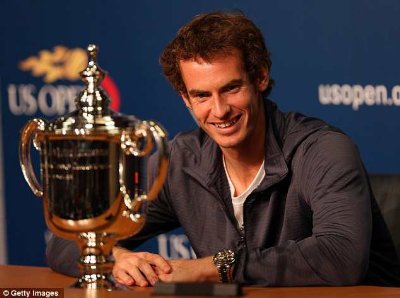 On-court microphones caught the British number one saying ‘I don’t have it, I don’t have it’ as he pointed at his wrist. Limping in pain, he called out from the court to his girlfriend Kim Sears, who was wearing an expensive-looking timepiece herself: ‘Have you got my watch? I don’t have my watch.’

Luckily for the tennis star, the watch – a Rado D-Star Automatic Chronograph worth £2,580 – was found in time for him to wear it as he received the trophy. Only three months ago, he was announced as an ambassador for watchmakers Rado – a sponsorship deal reportedly worth a seven-figure sum.

Hah. If we are Rado, we’d be giving some bonus to Andy not only because this incident proves that he’s serious about honoring his sponsorship deals. 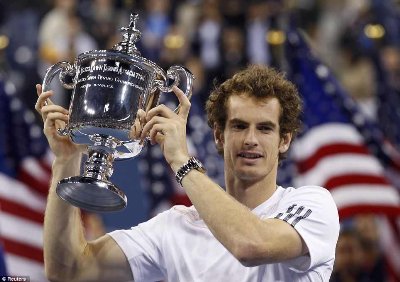 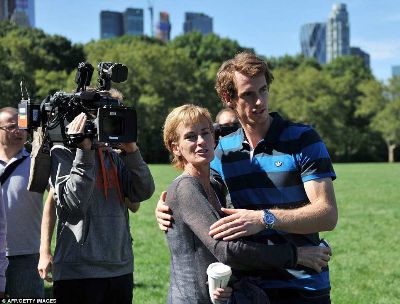 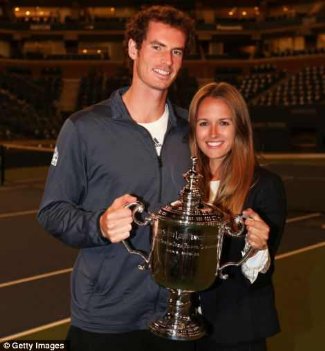 Of course, so does girlfriend Kim Sears. [More of Kim and Andy in an earlier post: Andy Murray Shirtless Pics & Treasure Trail.] 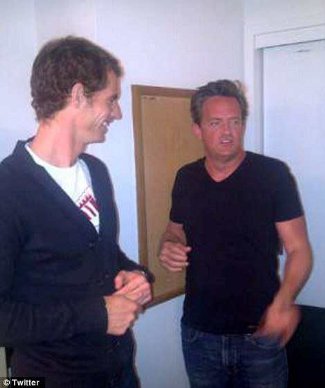 Who we didn’t expect celebrating with Andy is Friends star Matthew Perry (aka Ms. Chanandler Bong). When he was growing up, Matthew was actually a nationally-ranked tennis player in Canada but he decided to become and actor so he gave up the prospect of becoming a professional tennis player. Good to see him hobnob with the tennis elite. 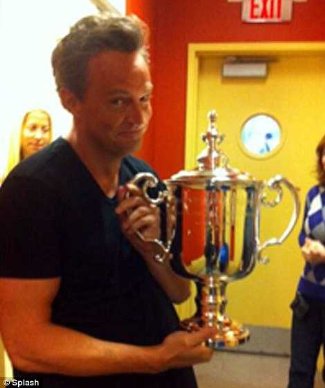 We would encourage Matthew to steal the trophy IF it happened to be Roger Federer’s but since it is Andy Murray’s very first (and hopefully not the last) trophy we’re glad he returned it to the rightful owner. 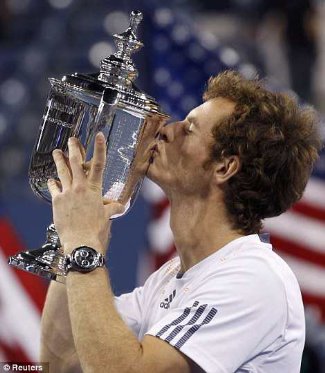