Andrew Koji Shirtless, Girlfriend, Ethnic Background. Anyone of you who, like us, just discovered Warrior on HBO Max? We just finished the first season and, wow, we really like it. Actually, we heard of the show before but didn’t have Cinemax so we were not able to check it out. Good thing it is now on a streaming service which makes it accessible.

Anyhoo, the show stars Andrew Koji as a badass martial arts expert who goes to San Francisco in search of his younger sister. That’s all we are gonna say because we do not want to spoil anything. Go check it out, its a critical hit with an 89% fresh rating on Rotten Tomatoes and it would be great if more people watch it. 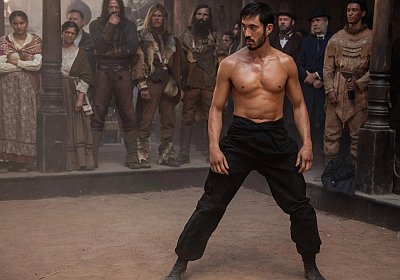 Andrew Koji Ethnic Background. Born in Surrey in Merrie Olde Englande, Andrew is biracial. His father is Japanese while his mom is English. 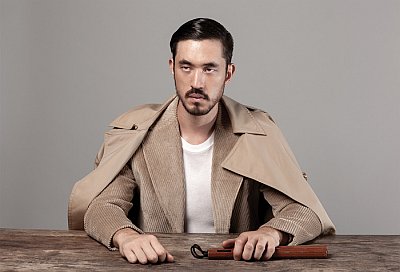 Like Bruce Lee, Andrew is a legit badass and, apparently, he went to Thailand when he was 18 years old to train in martial arts. He did some acting there too.

In an interview with screenanarchy.com, he tells us more about his early days as an actor before he got his biggest break with Warrior:

It was always my ambition and intention to act and make my own films. I started making films when I was a teen and started doing extra work and small stage jobs. At 18 I moved to Thailand as they were making a lot of films there and I was still training in martial arts so I did some small jobs there. Then I moved to Japan and ended up working in front and behind the camera for a while before I decided to come back to London to train as an actor. I trained at a small studio school, the Actors’ Temple in London, and have over time started getting more jobs in theatre and TV. 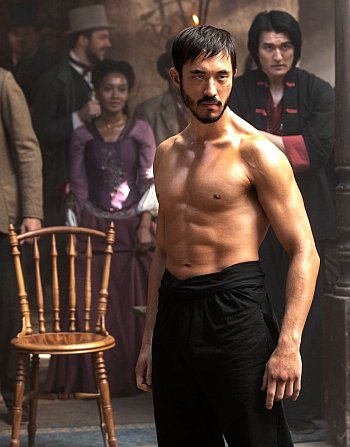 Oh, he also appeared in two episodes of Peaky Blinders but we still have to check that out. 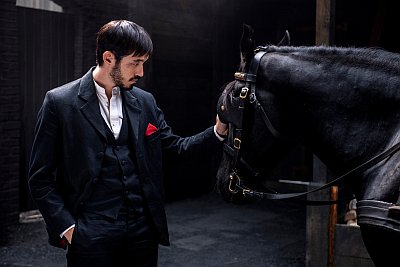 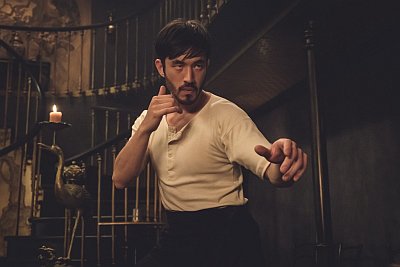 Andrew Koji Girlfriend or Wife? Looks like he is not seeing anyone at the moment but we will update this post in the future once we learn anything about his relationship status. Check him out on Instagram @kojiandrew. 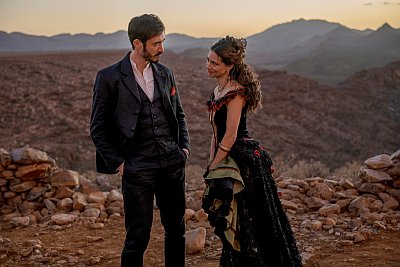 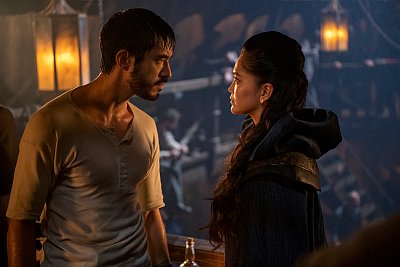