Andrew Horton Shirtless, Girlfriend, Jupiter’s Legacy. Who wants another spandex-wearing world-saving superhero? Well, say hi to Brandon Sampson aka Paragon who will be coming to Netflix via its upcoming show Jupiter’s Legacy.

Okay, admittedly, we know little about the provenance of the series so we do not really know if Paragon is a superhero but with outfits like the one he is wearing below, we are making a good guess that he is indeed one. Or maybe he is a god? After all, ain’t Jupiter the supreme God of the Romans? 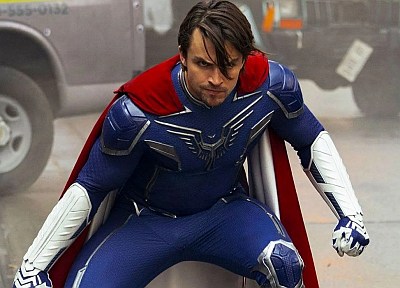 Paragon or Brandon Sampson is going to be played onscreen by British actor Andrew Horton and this will be his biggest acting project. 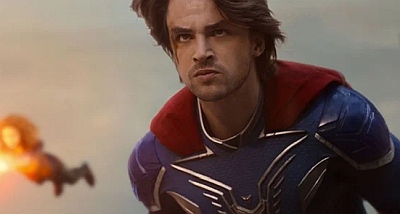 To date, Andrew has appeared in five other TV shows or movies including the well-reviewed very short film Ladies First about a soldier, his girlfriend, and gender inequality a century ago. Anyhoo, here’s the poster for the very short film — it only lasted for five minutes — featuring Andrew and his leading lady Amy Newton. 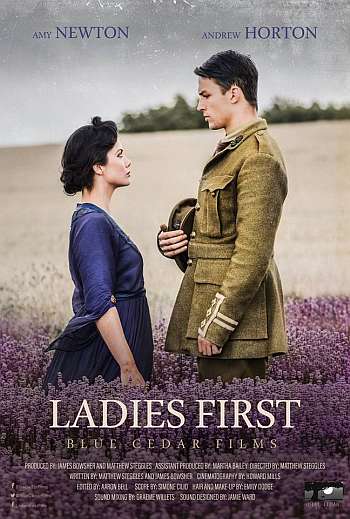 For the upcoming Jupiter’s Legacy, Andrew will co-star with one of our imaginary beaus Josh Duhamel who will be playing Andrew’s father, Sheldon Sampson aka The Utopian. The series also stars Leslie Bibb, Elena Kampouris, Ben Daniels, Mike Wade, and another Famewatcher favorite Matt Lanter. Anyhoo, here’s one of the promo pics released by Netflix on its Insta page: 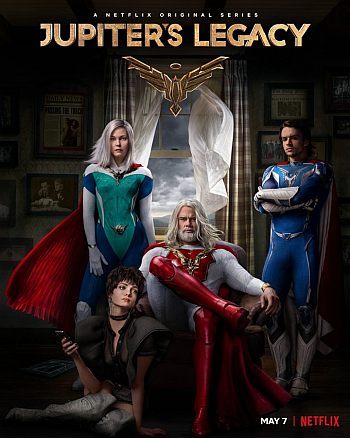 Apparently, Andrew’s role is “a budding young superhero who idolizes his father but struggles to live up to his greatness”. Okay, so now we really know that he is playing a superhero. 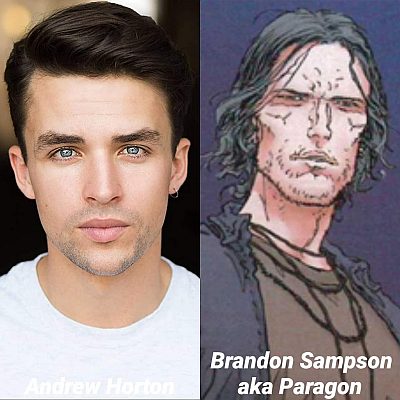 Like a lot of British thespians, Andrew is a trained actor who attended the Royal Welsh College of Music and Drama. So, its no surprised that he’s done stage plays before he ventured into acting in front of the camera.

Among others, he starred in a production of Dracula, The Picture of Dorian Gray, The Merchant of Venice, The History Boys, and several others. Here’s Andrew as Jonathan Harker in Dracula. 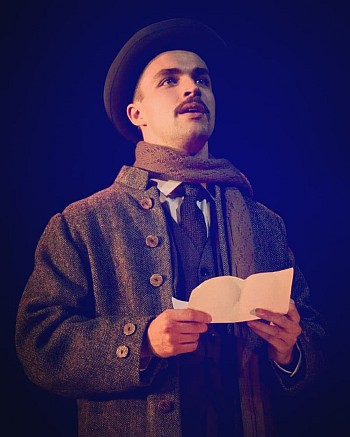 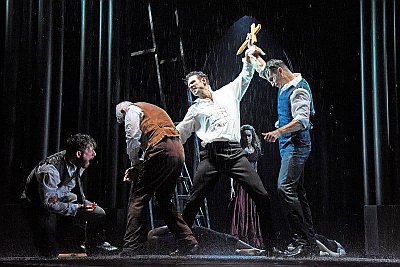 Andrew Horton Gay or Straight? Girlfriend or Boyfriend? We have no information on these at the moment but we will update this post when we do. 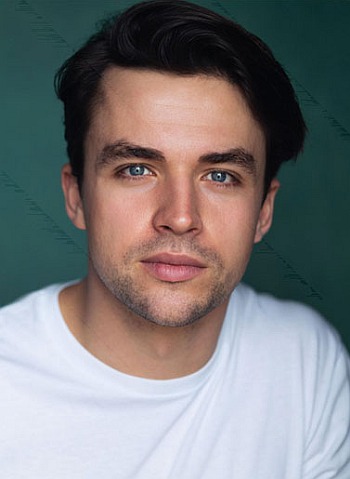 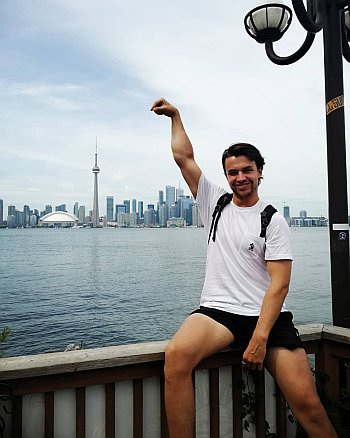 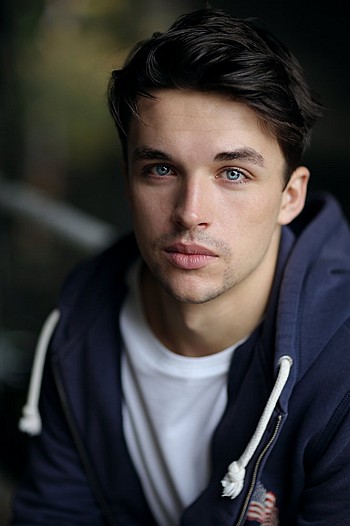 Andrew Horton Shirtless Photos. Some shirtless pics of the actor for the thirsty hos among us who are fans of clothes-free male celebs: 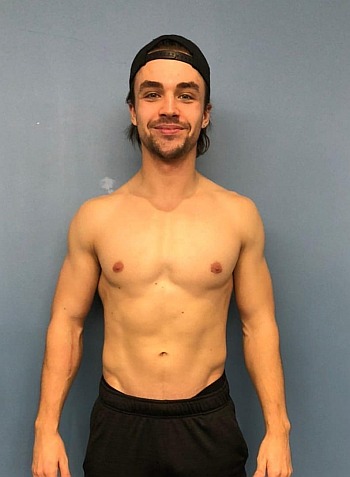 The actor shared these pics — which highlight his before and after transformation following a workout regimen — on Instagram. Follow him on said app @andrewjfhorton: 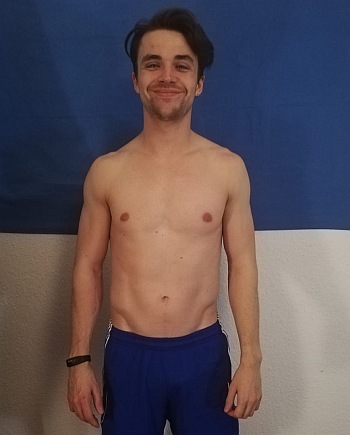 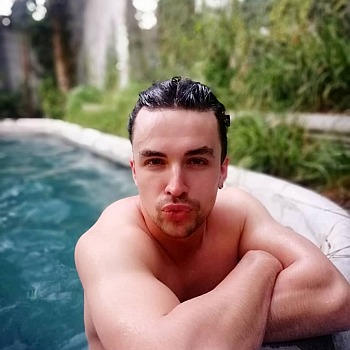