Andrew Garfield Shirtless, Girlfriend, Awards. It’s been ten years since we last updated this post and we think it’s high time we update it again because our imaginary Famewatcher beau — who kinda laid low after his stint as Spider-Man — is back big time, baby! Sure, he never actually left as he continued to make movies and appeared as a judge on RuPaul’s Drag Race UK but those are low key affairs. 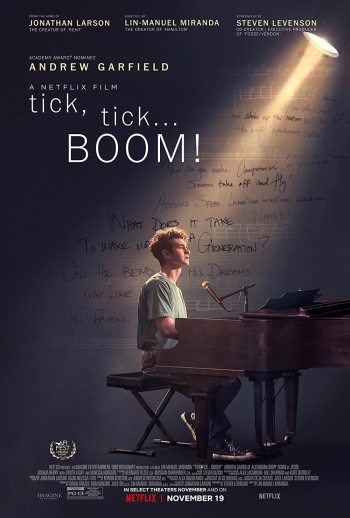 These days, he is very much in the news for his role as Jonathan Larson in the upcoming movie Tick, Tick, Boom! The Netflix film, which you can watch three days from now, is getting great reviews — it currently has a 90% fresh rating on Rotten Tomatoes — and Andrew’s performance is getting much praise. In fact, there’s an Oscar buzz about his performance — Variety and Gold Derby have him on their list of prospective actor nominees for the Academy — and we won’t be surprised if he brings home the trophy come awards night.

By the way, did you know that he’s already got a Tony Award? Apparently, while we were not paying attention, he won a Tony three years ago for his role as Prior Walter in Angels in America. Yay! He still has to bring home a biggie (Oscar, Emmys, Screen Actors’ Guild, and Golden Globes) though his been nominated for said biggies. Let’s keep our fingers crossed that Tick, Tick, Boom will earn him some big trophies, shall we? 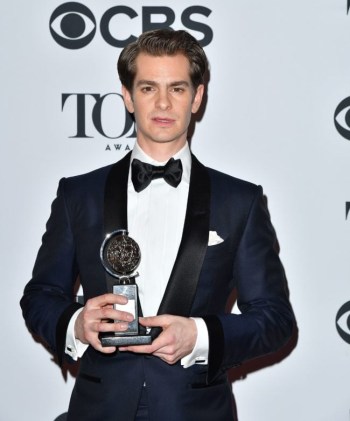 Andrew Garfield Shirtless. You think we’d do an update without including some shirtless pics? Of course not! Check him out having a dip at the beach with pal Garrett Hedlund. 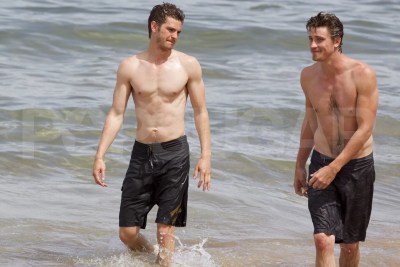 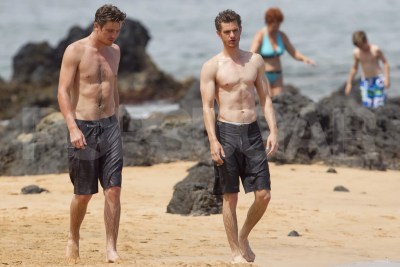 Andrew Garfield Gay or Girlfriend? He is straight but is an ally to the LGBT community. We do not know whether he is seeing anyone at the moment but his most recent reported girlfriend is model Christine Gabel. He also dated Emma Stone, Rita Ora, Shannon Woodward, and Susie Abromeit. Here’s Andrew and Christine, for the record, we do not know whether they are still together. 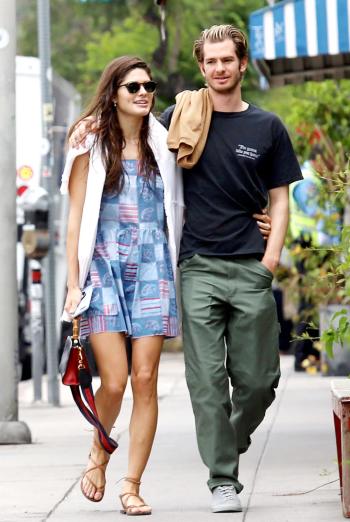 …..
Andrew Garfield is Also a Boxers Guy (31 October 2011). Looks like we spoke too soon because, apparently, our British hunk is also a “boxers guy”. Here are still photos from his surprise hit, The Social Network, which shows him wearing a pair of boxer briefs. 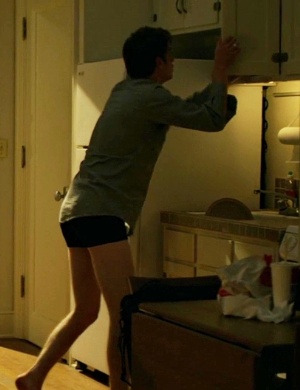 What is he doing? Oh, it seems like there’s a fire he’s gonna put out. 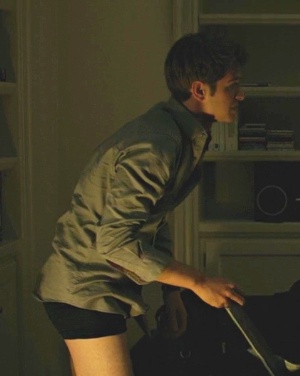 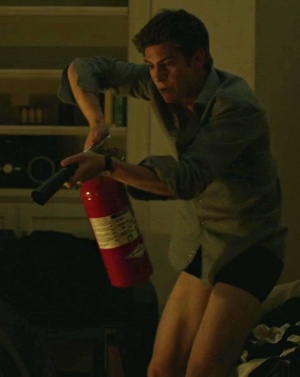 By the way, the actor was also seen dancing in his boxer briefs in the TV series Sugar Rush. 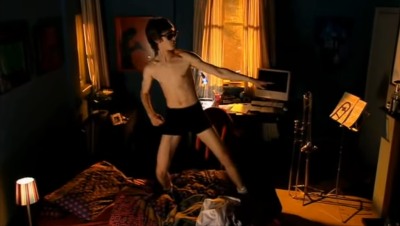 Andrew’s Spiderman Spandex Suit: We’ve been talking about Andrew as Spiderman in our previous posts so we think it would be incomplete if we don’t publish this photos of him wearing his tight body-hugging superhero suit. What do you think? Fits him nicely from front to back, eh? 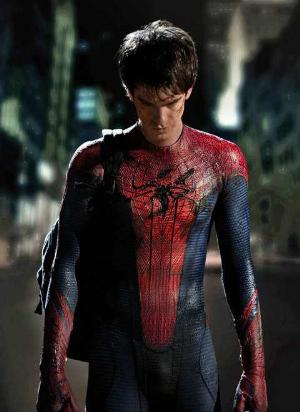 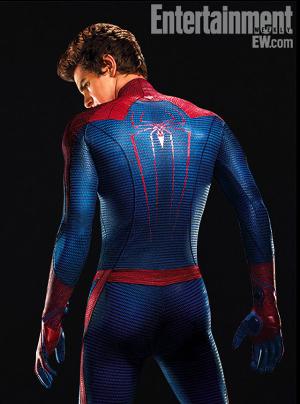 …..
Andrew Garfield Underwear: Briefs or Boxers? (12 July 2010). We’ve seen him modeling a stylish vest and we saw him in his suit and tie [see post below], now here’s new Spiderman Andrew Garfield in his Y Fronts briefs underwear. Obviously, Andrew is a briefs guy rather than a boxers guy, no? These pics are from the mystery crime movie, Red Riding: In the Year of Our Lord 1983. 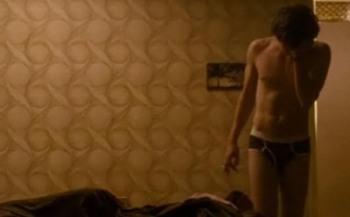 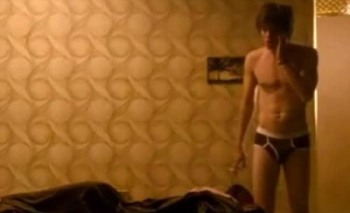 …..
Andrew Garfield aka Spiderman in Black Suit and Tie Fashion (03 July 2010). Andrew Garfield, who takes the starring role in the future editions of the Spiderman movie franchise, is looking great in his red-carpet suit. The pic was taken during the BAFTA awards where he bagged himself a best actor award. Is Andrew the next big thing in Hollywood? It all depends on whether the next Spiderman movie will bring in the bucks! Our congratulations to Andrew for bagging the coveted role and we wish him luck as he undertakes his biggest project evah! 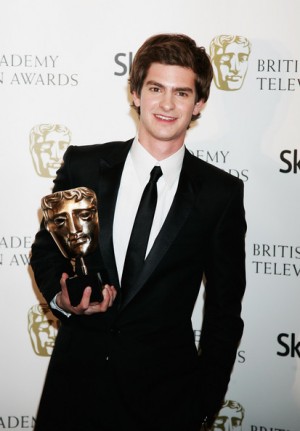