André Lamoglia Shirtless, Underwear, Girlfriend. Brazilians have always been a mainstay in the world of modeling, whether male or female, but they are also now starting to conquer the world of acting. Famewatchers, say hi to Andre Lamoglia, a Brazilian hunk who will be appearing on the 5th season of the Netflix show Elite.

You’ve heard of Elite, right? It’s the number one Spanish series on Netflix (and consequently the world) which has made some formerly unknown actors become globally famous. We hope it will do the same for our hunky Brazilian newcomer.

The 23-year-old Andre is actually not new to the acting biz. According to IMDB, he has a total of 8 acting credits to his name including Elite. Two of his more prominent projects are Juacas and Bia which both aired on Disney Channel Latin America.

Oh, apparently, Juacas is reportedly about surfing which is obviously why Andre is often shirtless on the show. Anyhoo, here are some shirtless photos of the actor for the thirsty hos among us here on Famewatcher: 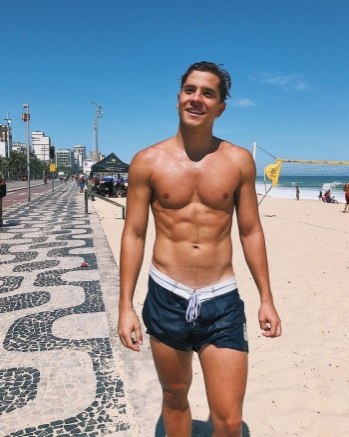 Andre in his Las Encinas school uniform. There is no information yet on the role he’s gonna play but we’re hoping our fingers crossed that its going to be meaty and substantial. Here’s what he said on Instagram after his casting was announced: “Very happy to be part of Elite! I was already dying to tell you. I never wanted so much to start classes soon haha. See you in Las Encinas!” 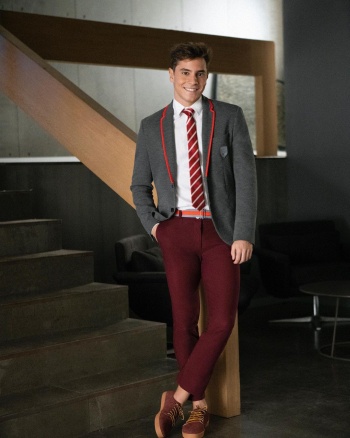 Andre Lamoglia Gay or Straight? Girlfriend or Boyfriend? We have no information about these at this time but we will update this post once we do have the answers. For the time being, let’s check out these gorgeous photos of the actor we grabbed from his Instagram page (follow him @andrelamoglia1): 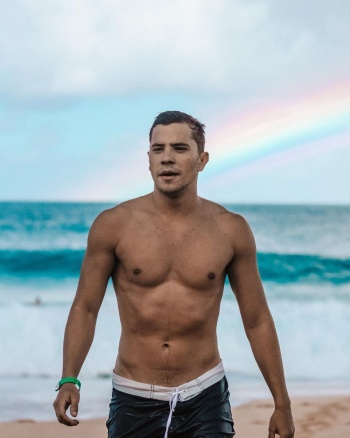 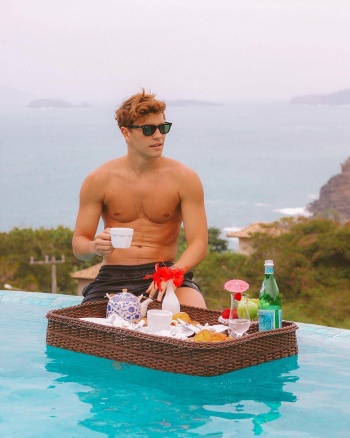 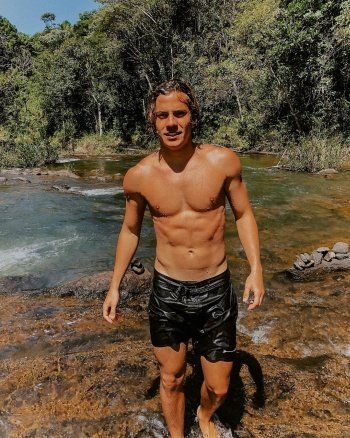 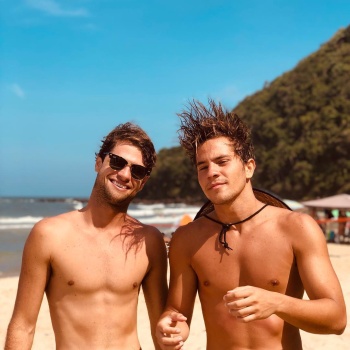 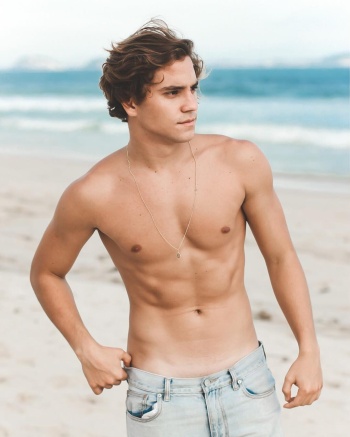 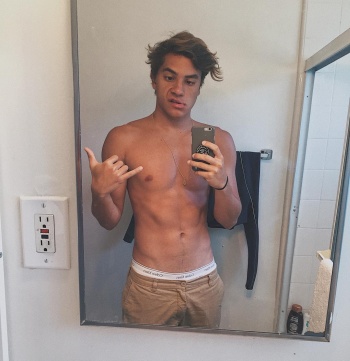 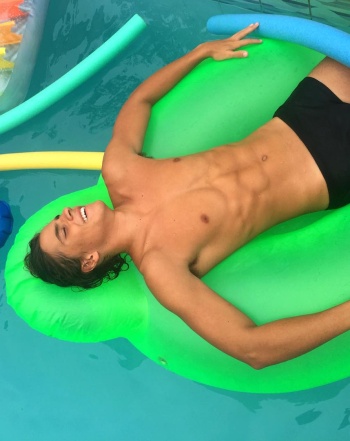