We know some of you have been searching for a clothes-free photo of the CNN journalist.

If you are one of said searchers, you can consider your wish fulfilled because Anderson himself gave us a gift with this photo he posted on his Instagram page which you might want to follow @andersoncooper. 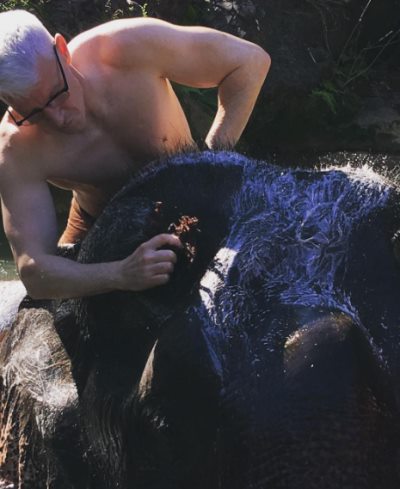 Well, he did not actually send it to us. Rather he shared this photo to his Instagram followers (you might want to follow him @andersoncooper). Apparently, our Anderson is vacationing in Myanmar with boyfriend Benjamin Maisani. Of course, we ain’t gonna post an Anderson Cooper shirtless photo without likewise posting a similar pic of his beau, right? So, here you go! 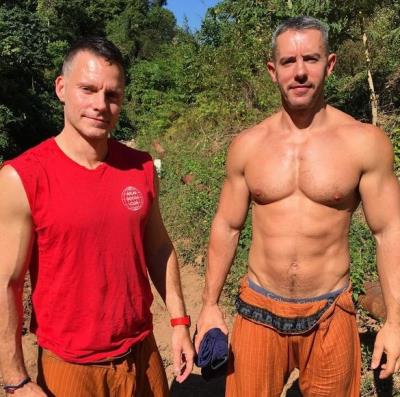 Anderson Cooper Wedding? Will these two lovebirds ever tie the knot? Well, we sure hope they do get married. And we hope they do it sooner rather than later. We need some good news in the crazy year that is 2016. In fact, if these two lovebirds get married in the last remaining days of the year there would, at the very least, be something good coming out of it. An Anderson-Benjamin gay wedding would also be a big Eff You to Trump’s America. Them stupid voters may elect a nincompoop but they ain’t gonna stop a big gay wedding and other gay weddings whether big or small from happening.

Anyhoo, we are keeping our fingers crossed for an Anderson Cooper and Benjamin Maisani wedding to brighten up the darkening skies. Hehe. 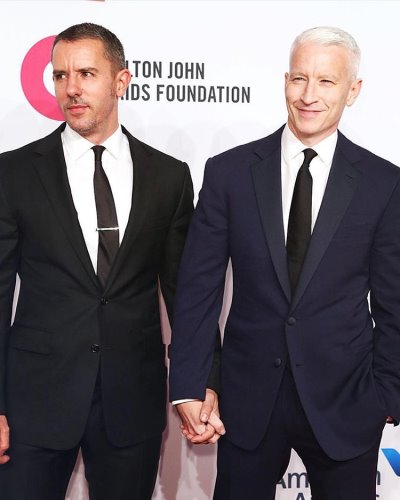 In conclusion, let us end this post with Anderson and his elephant pal, shall we? Apparently, our Anderson and Benjamin visited the Green Hill Valley Elephant Camp in Myanmar which he described as a “sanctuary for elephants rescued after decades working in the logging industry”. 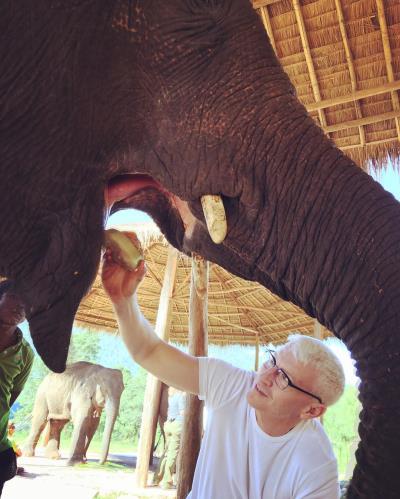 That’s it for now, fellow Famewatchers! Now go buy some popcorn and other eatables to consume while watching Anderson and his galpal Kathy Griffin during the CNN New Year’s Eve coverage. You might also want to check out our post on Anderson Cooper Model Photos.