It was a fun show, as expected.

What we didn’t expect is our finding out, courtesy of Kathy, that Anderson used to be a male model. We thought she’s just being chatty Kathy (i.e., making up stories for fun and the giggles) but, apparently, the dapper CNN host did some modeling jobs when he was younger. [Want to see Anderson Cooper’s Boyfriend Benjamin Maisani?]

I know the hurt little boy who lives inside the model body. And let me tell you, he’s five years old, mommy’s missing, she’s at Studio 54, his soup is cold, and all he wants is love. So, he’s reading every single tweet. I scroll through mine, I’m like, next, next, next, go to KathyGriffin.com, buy tickets. There’s one tear. Like Demi Moore in Ghost, he’s doing some pottery. And that little boy never grew up. He’s got short pants. He’s got suspenders. He’s having high tea. Somebody just love him. Just love him for who he is. He’s just a model. He’s an underwear model that became a newsman by mistake.

Wait, whaaaat? Did Anderson really model underwear? Naah, he didn’t. Anyhoo, we went looking for Anderson’s modeling photos when he was younger and these are what we came up with: 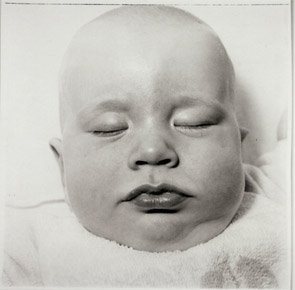 Apparently, Cooper himself talked about his modeling gig when he hosted the Council of Fashion Designers of America (CFDA) Awards back in 2011. From the Daily Mail:

Dressed in a dark Ralph Lauren Black Label suit, the handsome anchor revealed he had once been a childhood model. And for the most sceptical of audience members, who are used to only seeing him on the front line or behind a desk, he flashed up some head shots of his modelling days.

The black and white picture (next image below) – showing a young, broody, dark-haired Cooper – drew laughter from the audience. But it had the desired effect – he had proved his qualifications to the audience at the fashion version of the Oscars as proof of why he deserved to be acting master of ceremonies. 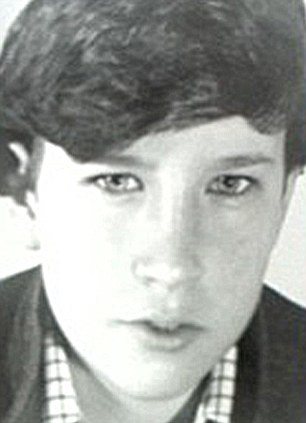 Anderson Cooper as a Child Model. Cooper reportedly was signed with Ford Models when he was 10 to 13 years old. He did work for Calvin Klein (which is probably why Griffin called him an underwear model), Macy’s, and Ralph Lauren. 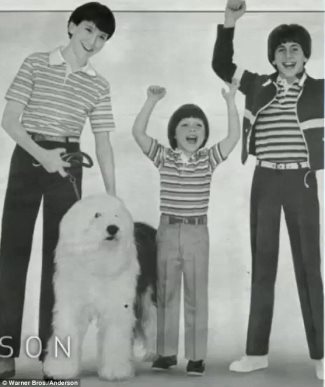 Anderson modeling a Members Only jacket which promises a 30% discount. 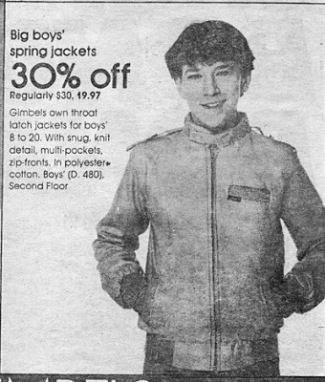 More about Anderson as a model from snakkle.com: When Anderson’s father died of a heart attack, he says that he suddenly became concerned with making money. Naturally, the best course of action for any 10-year-old boy is to become a Ford model. He made $75 an hour to model “big boys’ spring jackets” and other totally high-fashion spreads!

So what say you of these Anderson Cooper model photos? Let us end this post with a photo not of Anderson modeling but one from his high school yearbook, shall we? 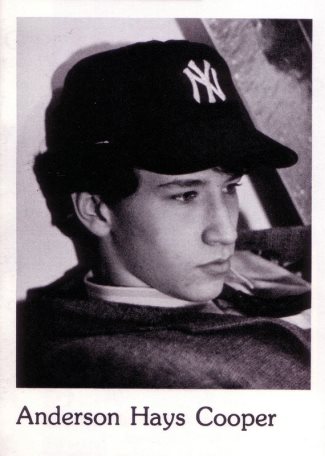