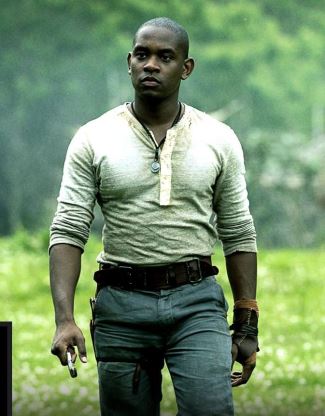 Aside from Ki Hong Lee, another Up-and-coming actor co-starring in The Maze Runner is British hunk Aml Ameen. He will be playing the role of Alby.

A sort of moral compass that the other boys look toward for guidance, Alby often has to do the hard thing rather than what’d be easier at the time.

Aml Ameen Shirtless Photos. Aml goes shirtless while training for his role as Alby. Photos courtesy of Aml’s Instragram (you can follow him at @amlameenbaby). 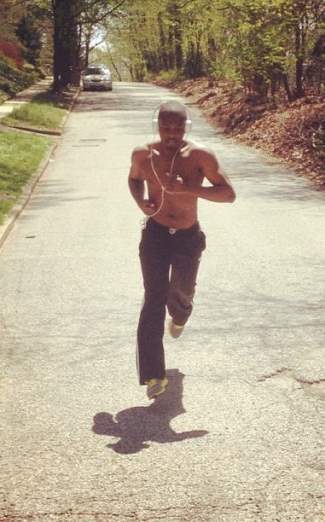 Can he outbox Manny Pacquiao? Nah. But he can outbox the baddies in The Maze Runner. 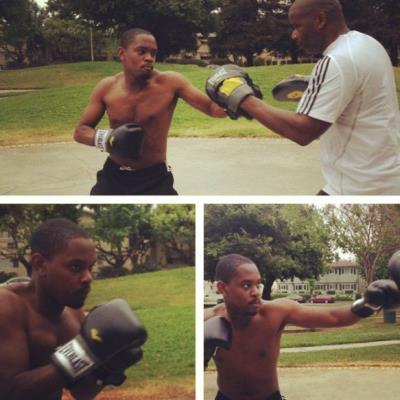 Aside from The Maze Runner, Aml’s other big Hollywood break would be the 2013 Oprah-produced movie, The Butler. Here’s a shirtless Aml with Yaya da Costa. If Yaya sounds familiar to you, its because you’ve watched her on Tyra’s America’s Next Top Model. Seems like she successfully transitioned from the world of modeling to the world of acting. That’s fierce! 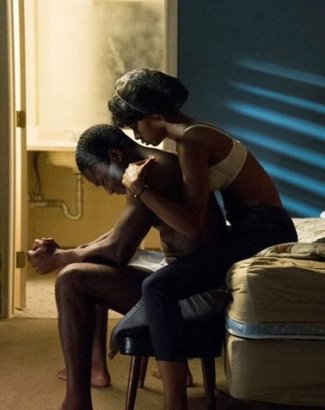 Another shirtless Aml Ameen in the stage play, Category B, at the Tricycle Theatre in London. 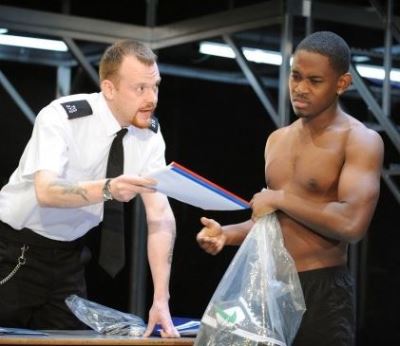 Here’s a closer look at a shirtless Aml. Ain’t he hot? 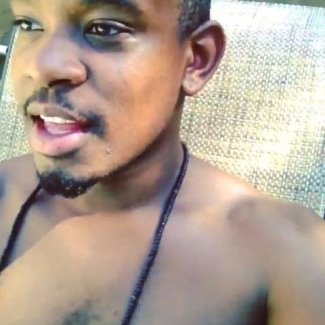 Young Aml Ameen. This guy is a born performer, no? He’s playing a young Sammy Davis in The Jolson Story. 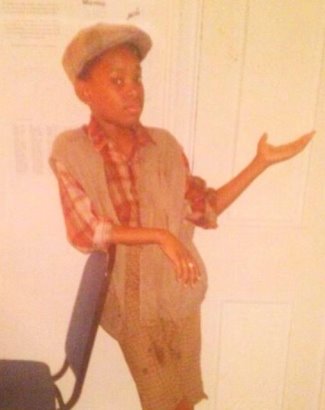 Is Aml Ameen Gay or Straight? He is “very straight” according to our friends at gayorstraight.com. In fact, he is dating a girlfriend? Check her out. 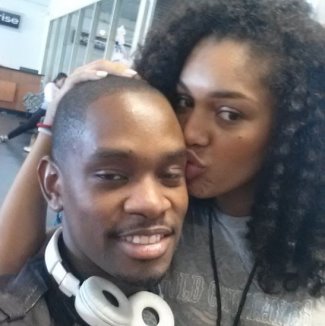 Who is the lucky girl? Aml Ameen’s girlfriend is Portia Freno. She is a model, an actress, and a lifestyle blogger.

Aml Ameen Ethnicity? In an interview with Scene TV Blog, Aml tells us about his ethnic background:

Please tell us a little about yourself and what you do?
My name is Aml Ameen (Aml means ‘hope’ in Arabic). I’m British-born and of Caribbean descent; my dad is from St Vincent and my mum is British born Jamaican. I am an actor and have been working professionally for 20 years from the age of 6.

And he also tells us how he started acting:

My father, Bilal Ameen, sent me to stage school from the age of 6. After watching ‘Home Alone,’ I went up to him and declared my desire to act in the form of jumping up and down, saying “Dad, I wanna be an actor”. From there I went to Barbara Speake Stage School for 10 years where I studied mostly dance. I performed in West End shows like ‘Oliver’ and ‘Jolson’ and had the honour of performing with the late, great Michael Jackson – an amazing experience that I cherish and gloat about. Haha!

Performing with Michael Jackson? We’d be gloating about it too if it was us!