Amit Rahav Shirtless Actor: Unorthodox on Netflix. Today in men in shorts, we bring you Israeli actor Amit Rahav who is going to star in an upcoming Netflix show, Unorthodox, which is scheduled to stream at the end of this month. 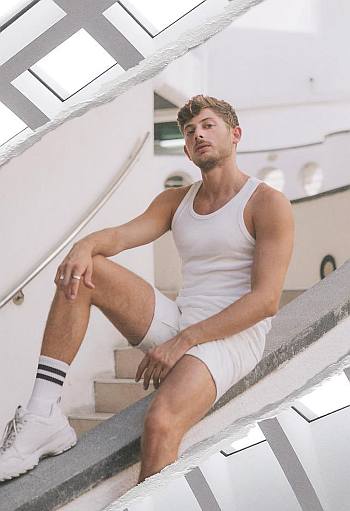 We grabbed these photos from the actor’s Instagram page which you might want to follow @amitrahav8 if you want to see more of his fab shirtless pics. 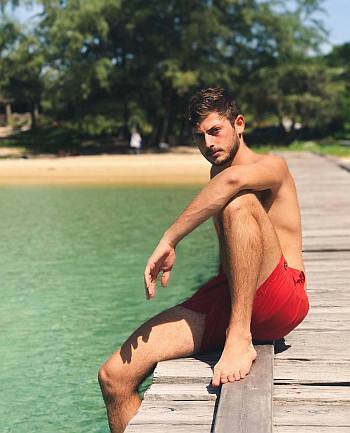 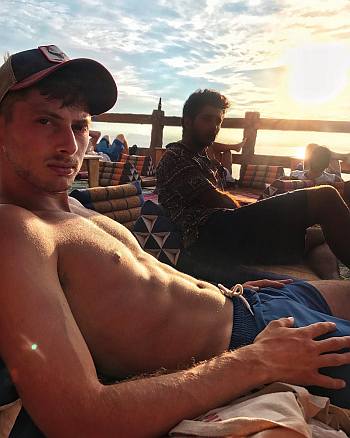 Amit will be playing a character named Yakov Shapiro on the Netflix show. Unfortunately, we have no information about the role he’s gonna play but here’s some info about the show from deadline.com:

The Yiddish and English-language four-part mini-series, executive produced by Deutschland 83/86 creator Anna Winger, will see Haas star as a young woman who leaves an arranged marriage in New York and sets out on her own to Berlin. The story is inspired by Deborah Feldman’s bestselling memoir of a young Jewish woman’s escape from a religious sect. Also starring are Jeff Wilbusch (Little Drummer Girl) and Amit Rahav (Dig).

And here’s a photo of Amit as Yakov which we grabbed from his Instagram page. 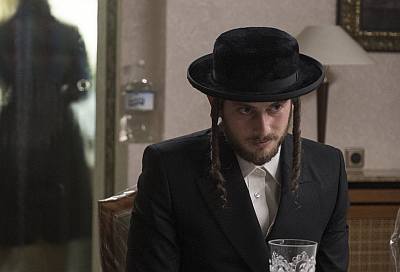 Amit Rahav Gay or Straight? Girlfriend or Married? We do not know the answers to these Qs but we will update this post once we do have do the relevant information. However, it is worth noting that he reportedly made history when he played the first LGBT character in an Israeli television show for children. 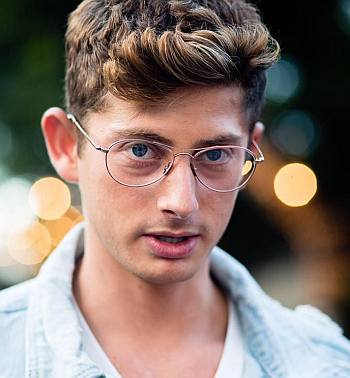 From awiderbridge.org: “Amit Rahav plays Aviv, the school newspaper’s reporter, the first gay character in a children’s series – and in the eyes of Kissos this is nonetheless a social mission.”

The show was received well by members of the LGBT community and the actor received positive feedback for the role he played. From A Wider Bridge:

Amit is already getting comments: “I wanted to say thank you for playing this character,” wrote a female viewer who experiences a similar internal conflict. “In my daily life it’s very difficult to cope with things when there’s no one on your side … it’s amazing to see a gay character in the series … I just wanted to say thank you, and let you see how it affects and helps children.” Another boy, who feels similarly, wrote: “I have no words to describe the situation I am in now. I wait for every new episode just to see your scenes.”

Amit is a young actor — to date he’s got 6 acting credits to his name — and it looks like he’s got the goods that would carry him further. Let’s keep our fingers crossed that his Netflix project will carry him to greater heights. 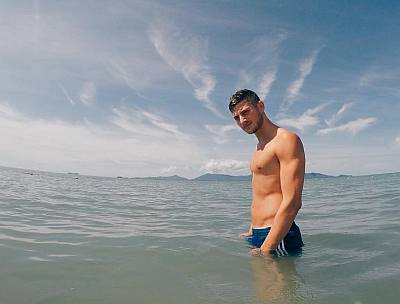