Amaury Nolasco Gay, Girlfriend, Shirtless, Underwear Photos. For those of you who’ve been living under the rock and going, “Who’s that muscled hunk of a man?” his name is Amaury Nolasco and here are Eight Things You Should Know About Him: 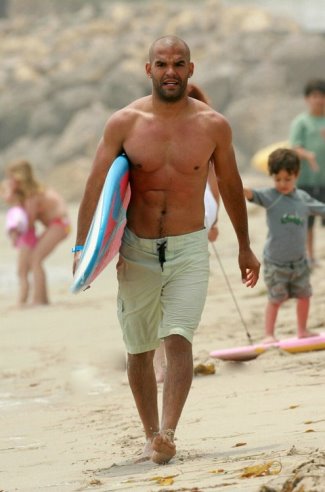 2. He is friends with Major League Baseball player Jorge Posada.

3. Amaury is born in Puerto Rico but his parents are originally from the Dominican Republic. 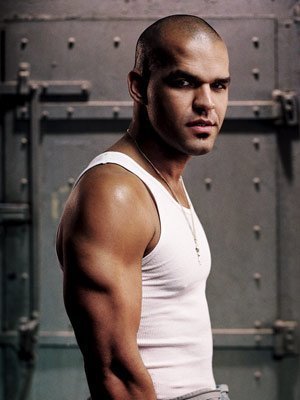 4. His most famous role to date is as Fernando Sucre on the television series Prison Break. Here’s what he said about his breakout show during an interview with buddytv.com: “It has given me notoriety, it has opened so many doors for me as an actor to work with other people on my hiatus. Recently I did Transformers, that came out when I had the opportunity to work with Spielberg and Michael Bay, who were just fans of Prison Break.”

He adds: “So that right there just gave me the opportunity, I just recently finished a movie with Keanu Reaves and Forest Whitaker. And again, Prison Break has given me these opportunities and opened doors for me to embark on some other projects as well.”

5. Is Amaury Nolasco gay or straight? He is straight. But he ain’t above cross-dressing or wearing a bra. Check him out attempting to be a woman in the unfortunate ABC comedy Work It. 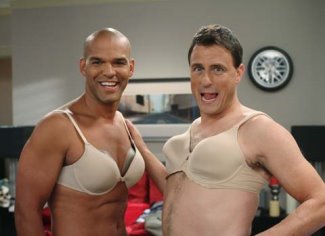 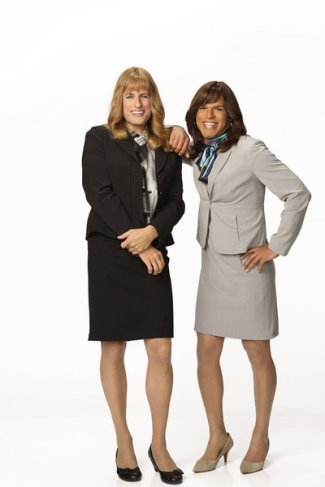 6. Does Amaury Nolasco have a girlfriend? He’s been dating American actress Jennifer Morrison since 2009. His previous girlfriends are Andrea Pambechy, Dayanara Torres, and Katie Cleary.

8. To date he starred in 31 television and movie projects. His latest movie is The Rum Diary where he co-stars with Johnny Depp, Amber Heard, Aaron Eckhart and others. You should watch out for it in October 2011.

9. He wanted to become a doctor so he studied Biology as a pre-med course at the University of Puerto Rico but the entertainment industry came a-calling. He’d be the hottest doctor ever, if he pursued medicine, no? 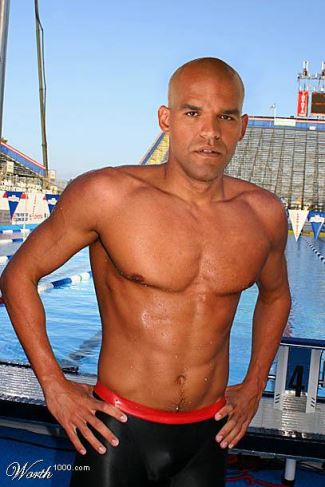