Alistair Petrie Young, Zaddy, Wife and Family. While lots of you are ogling the high school guys of S*x Education — particularly Connor Swindells’ Adam Groff and his gift of a package the size of two coke cans — our friend Deena was like, “Those boys are shallow and we don’t like them. We’d rather have that schoolmaster no matter how the producers make him look bad and incompetent.” 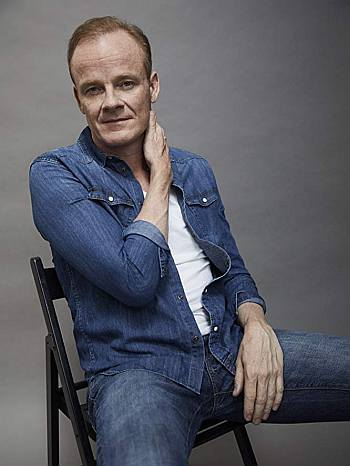 If you are watching the popular Netflix series, you’d know of course that the school master is Michael Groff. He is the father of Mr. Two Cook Cans himself so the probability is high that he is just gifted as his son in the downstairs department.

Anyhoo, the character is played by 49-year-old British actor Alistair Petrie who is a looker himself so we totally understand why Deena is crushing on him. He’s got the moves too particularly when it comes to playing air guitar. 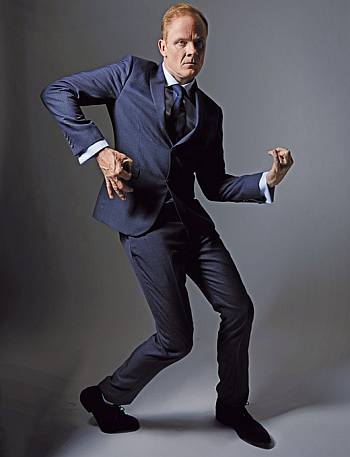 Oh, and check him out when he was younger. If he ain’t a total Hot Zaddy of the Day, we don’t know who is. 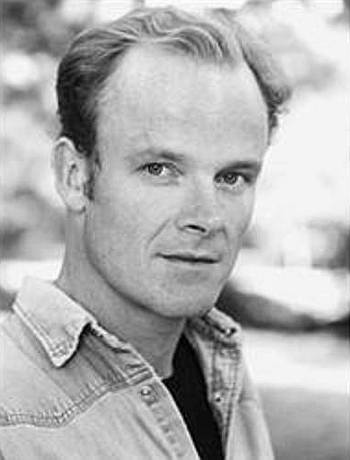 A screencap of our young English hunk from one of his many acting projects. According to his IMDB page, he’s got a total of 69 acting credits and has been in the biz since 1993. 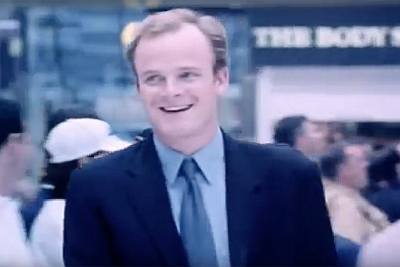 Alistair Petrie Gay or Straight? He is straight and married and is very much a family man. He is married to actress Lucy Scott and the couple have three children together. Here’s a photo of the lovely couple on the red carpet: 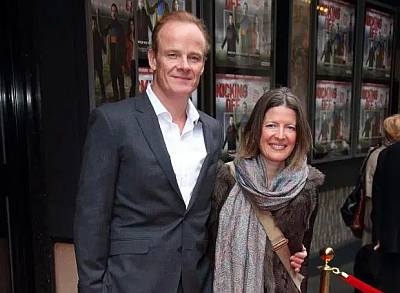 Alistair and Lucy with their kids on vacation in India. 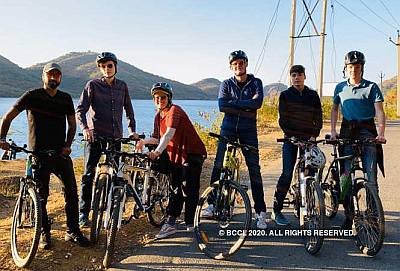 Apparently, our Alistair likes him his Omega watch. 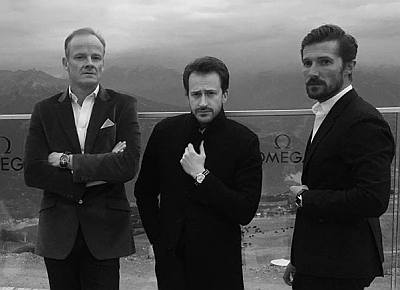 If you watched Rogue One: A Star Wars Story, you’d have seen our zaddy looking fabulous as General Draven. 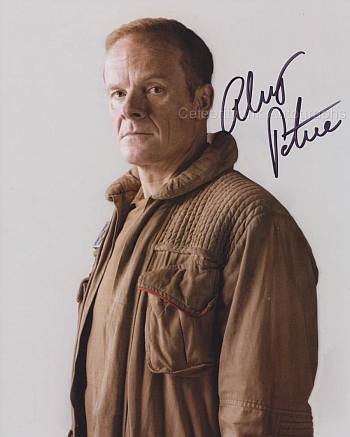 Didn’t we tell you that turtleneck sweaters will never go out of style? Well, here’s exhibit number 879 rocking a turtleneck outfit. Let’s keep our fingers crossed that he’ll wear a turtleneck on his Netfllix show. The Netflix gods just announced that they are renewing the show for a third season. Yay! We will be seeing more of the headmaster of Moordale Secondary School. 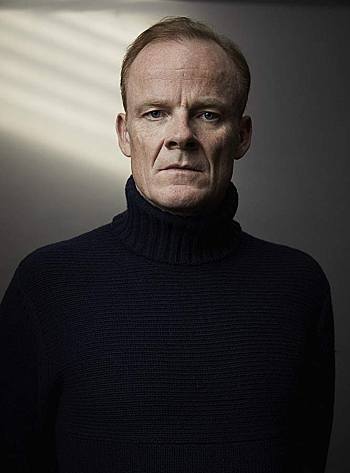