Alistair Petrie Hair Transplant Before and After Photos. Today in Celebrity Hair Transplant, we bring you British actor Alistair Petrie and his crowning glory which, apparently, is what you would call surgically enhanced. We must say that it actually looks very natural and we have no clue that he’s had a hair transplant. Kudos to the guys behind the look. 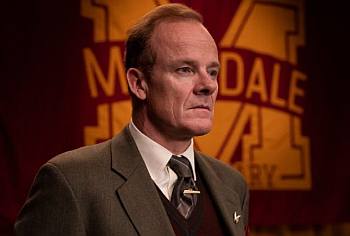 Now, how did we find out that the Moordale High schoolmaster had a hair transplant? We’ll when we wrote our earlier post on him — see Alistair Petrie Young — we wondered whether he’s got red hair because it looks like he’s got some ginger traits so we did the good old googling thing.

However, the search engine did not turn out any result about Alistair being a redhead but, instead, brought up one about the actor having had a hair transplant with a before and after photo. Here’s the image which we grabbed from farjo.com: 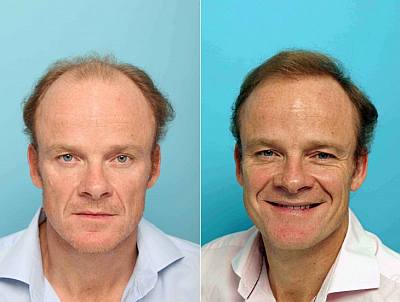 Apparently, FUT which stands for Follicular Unit Transplantation involves getting some hair from the donor area of one’s head (probably the back or the side where there is hair) and transferring them to the balding area where the transplanted hair are grafted.

Other celebrities we blogged about who underwent an FUT surgery is Louis Walsh who had it back in 2011. Here’s Louis’ before and after FUT transplant look. Pretty neat, huh? 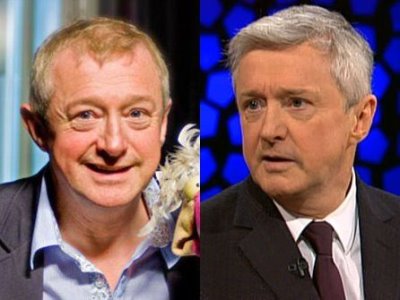 Alistair Petrie Hair Transplant Before and After Photos. Last updated: February 13, 2020 at 5:54 am.