We’re guessing this means she called it quits with Cameron Quincy Jagher, who was reported as her boyfriend eight months ago. Or maybe, the earlier stories about a Cameron and Alex romance were merely speculations and that they were never an item in the first place? 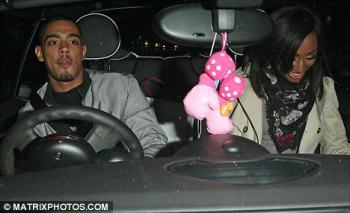 According to the Daily Mail the new couple actually met in a dance class six years ago and Alex had a thing for Nick ever since their initial meeting.

Says a source who talked to News of the World: “She has had a thing for Nick for years. When they reunited last October there were definite sparks. They started talking and texting more and then by Christmas they were making plans to spend as much time together as possible.”

The source adds: “Nick lives in Los Angeles and Alex has spent loads of time in the US. But when she is based in London she will pay for him to come visit her. When he there they like to go for dinner or go clubbing or just spend time indoors watching films.”

Well, we wish the new lovebirds all the luck they need.

Alexandra Burke Boyfriend Update (posted 09 May 2011). A lot of you are looking for shirtless photos of Nick Sagar so we decided to update this post to give you what you want. 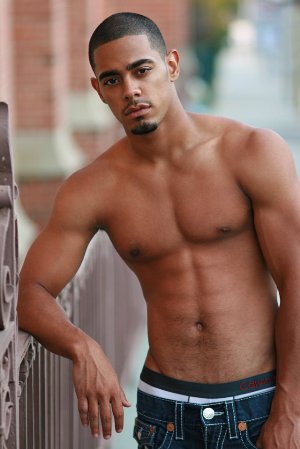 Satisfied? He’s a one good looking man isn’t he? Those abs are so … lickable. Unfortunately, Nick and Alexandra reportedly broke up last January. 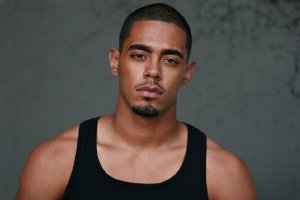 Here’s what Alex said about their break-up: “At the moment we’re kind of on a break because he lives in LA and it’s long distance. We’re both so busy – I’m on tour and I’m trying to build a new life right now. I’m trying to work a band and to be on tour and to perform nearly every night. It’s hard but I’ve got a great team, my family are on the road with me and that’s all I can think about right now.”

Maybe we should thank Alex for breaking up with Nick because we are now free to fantasize about his abs. Hehe.

By the way, Nick still hasn’t hit it big in Hollywood but IMDB lists him as having appeared in three movies (so far). He appeared as a gang member in a TV-movie titled Gunrush, he is a security officer in a 2010 movie called S.N.U.B, and he’ll have a more substantial role in Ill Manors, a film presently in post-production and which is scheduled for release sometime in 2011. Let’s hope Nick will be showing us more of his abs in said movie.