Alexander Lincoln Shirtless, Underwear, Girlfriend. Today in Striaght Actors Who Rock Playing LGBT Characters, we bring you British cutie Alexander Lincoln who’s playing a gay rugby player in the buzzy movie In From The Side which was released last September in the UK. The film is making the festival rounds and, per wikipedia, is scheduled to be released stateside sometime in 2023. 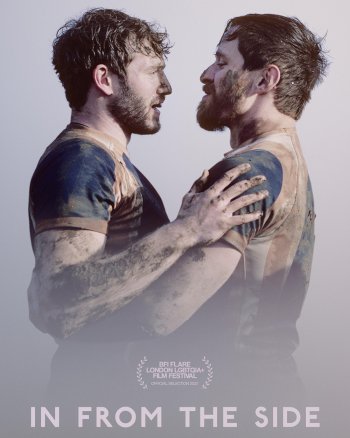 If you love rugby and happens to be a member of the rainbow community, you should check it out when it comes near you. Some details about the film from IMDB: “Following a drunken encounter, two equally attached men from a cash strapped and divided gay rugby club unwittingly sleepwalk into an adulterous affair but must conceal their growing feelings or risk destroying the club they love.”

Anyhoo, here are photos of Alexander Lincoln with co-star Alexander King; these hunky dudes sure look good together, don’t they? 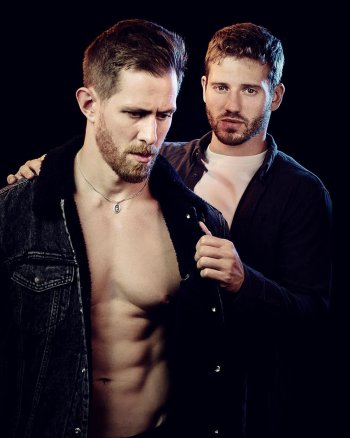 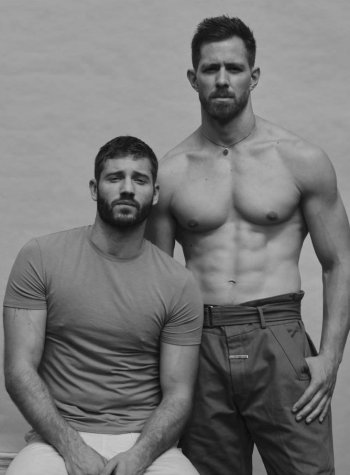 To date, Lincoln has starred in 16 movies and TV shows the most prominent of which would be the British soap opera Emmerdale Farm where he played the role of Jamie Tate for three seasons. He’s also got three upcoming projects in the future according to IMDB.

Alexander Lincoln Gay or Straight in Real Life? He is actually straight and, according to OK Magazine, is in a relationship with girlfriend Shar Halliday. Here’s a photo of the lovebirds: 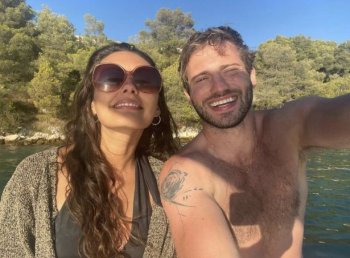 Alexander Lincoln Shirtless and Underwear Photos. In closing, here are shirtless and underwear photos of the actor for the thirsty Famewatchers among us: 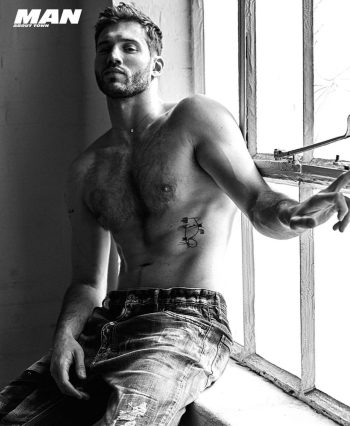 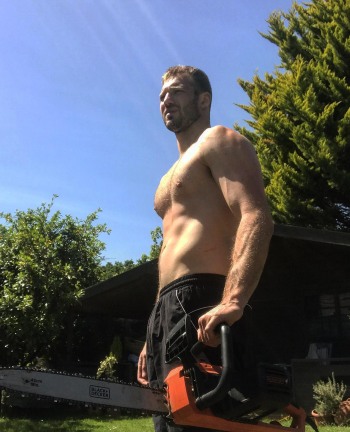 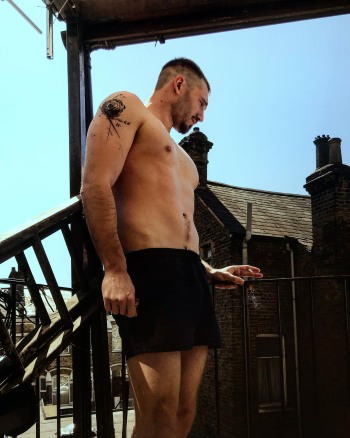 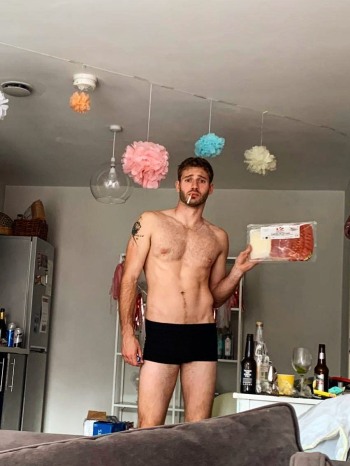