Alexander Hodge Shirtless, Girlfriend, Ethnic Background. We do not have HBO so, sadly, we are not watching Insecure and are not familiar with it but the show, apparently, has an Asian bae named Andrew Tan who’s the love interest of Molly Carter (played by Yvonne Orji) who is one of the lead characters of the show. Andrew is played by actor Alexander Hodge who our friend Deena calls The Asian Jesus because of his flowing luscious hair. 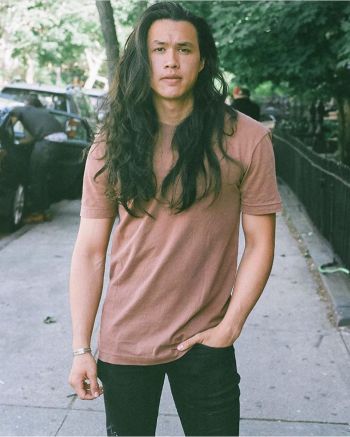 Alexander is Chinese Australian and in a recent interview with GQ Australia he tells us how he got into acting:

I enjoyed acting at school, but I never really thought about pursuing it because I wanted to play rugby. I think it returned to me at a time when I was able to understand that it was important to me and that I wanted to do well at it. Honestly, if I’d gone to an acting school and tried at an earlier age I might not have been ready because it demands a lot of vulnerability. Growing up Chinese-Australian in Australia, I had a fear of being seen by other people. I actually think I needed to outgrow a lot of that in order to succeed at acting.

And he gives us some bits about the the role he plays:

Andrew is an L.A. local, he was born in Gardena with is in south-central L.A. – the writers really did their homework, because Gardena actually has a really big Asian community. He grew up in the late ’80s, early ’90s, and West Coast hip-hop from that time very much informs who he is as a person. He loves music, that’s a big part of his life. He’s interesting because he’s a very confident dude, he’s always calm and collected and never really flustered or overly vulnerable. But he also has a hard time opening up about himself. He doesn’t like to be made to feel uncomfortable like that. 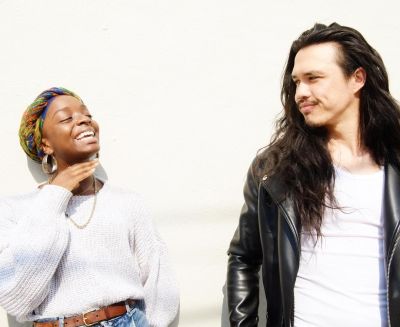 Awww, you two. You’re making us jealous for not having a significant other. Hehe. 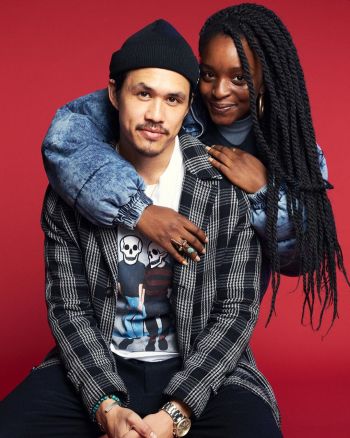 Alexander Hodge Shirtless Photos. Now, here are some shirtless pics of the Insecure actor for the THOTs among us looking for them :-) As in the rest of the photos in this post, we grabbed these from Alex’s Insta. 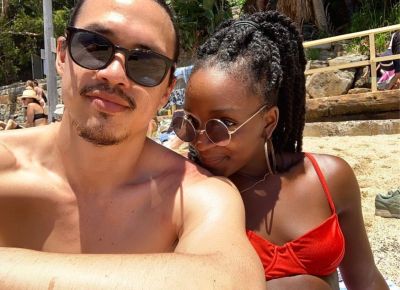 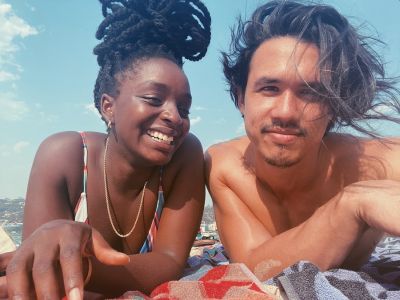 Some Photos of Alex Looking Fabulous. What’s that saying about men’s suits being equivalent to a women’s bikini? That it makes you want to see more and, we must say, Alex’s suit photo below is making us want to see more. 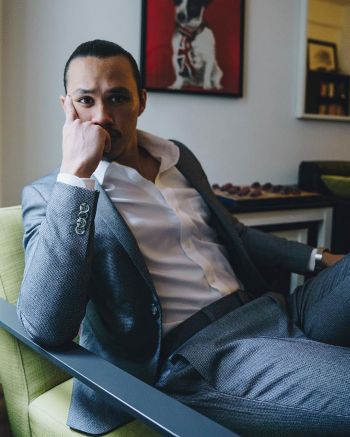 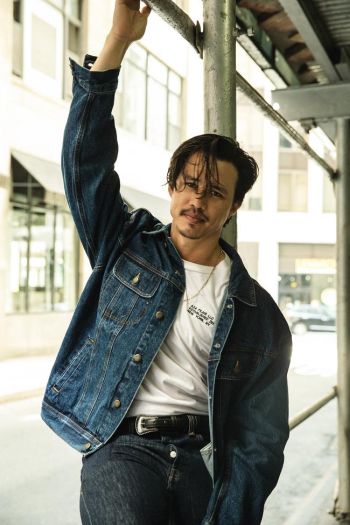