Alex Preston Shirtless. Who is the shirtless guy in front of the mirror? Famewatchers, meet Alex Preston, one of the contestants of the upcoming 13th edition of American Idol. According to Idol spoilers, this 20-year-old singer made it to the Top 30. 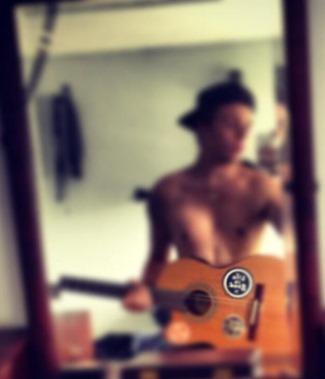 Can he sing? You bet he can! We are love, love, loving his accoustic version of Miley Cyrus’ We Can’t Stop. We like his voice and his range. Our initial impression is that he is a better singer than the other WGWG (White Guy With Guitar) we blogged about earlier. Check out who we are talking about in Sam Woolf American Idol Hunk and decide for yourself who to pick as the better WGWG singer.

Youtube commenters are a ridiculous lot but we agree with those who are describing Alex’s cover as “amazing”, “perfect”, “awesome”, and many more. We should know. We can’t stop listening to his version and are afflicted with the LSS syndrome. 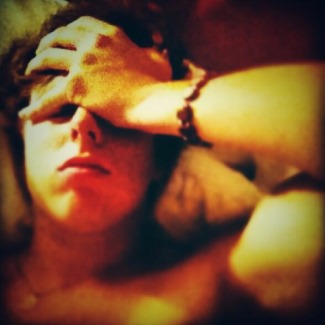 Another shirtless photos of Alex Preston which he shared with his Twitter followers (you can follow him at @RealAlexPreston). 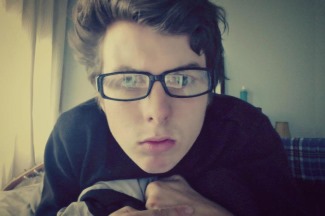 What do we know about this guy? We know that he’s not new to the music biz and has, in fact, opened for established singers such as the Backstreet Boys, Gavin Degraw, Labrinth, Nina Nesbitt, and Of Monsters and Men. We also know that he moved from his native New Hampshire to Nashville to pursue his musical career.

Do you think he is the next WGWG to win American Idol? If he does, we won’t be complaining because we like the way he sings already.