Alex Payne Shirtless, Girlfriend, Rugby Presenter. Who says sports analysts are just doughy dudes with no washboard abs. Certainly not British cutie Alex Payne who, while working as a broadcaster for Sky Sports, participated in the 2012 Men’s Health Magazine’s celebrity six-pack challenge where he sculpted his scrawny body to one that rivals a Greek marble statue. 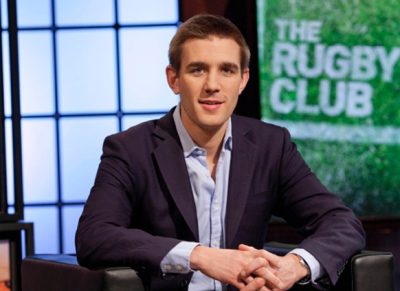 Okay, we’re not really sure if the final result is as good as a marble statue but he did end up with probably the best six pack abs in the world of sports journalism. Seriously, check him out before the challenge: 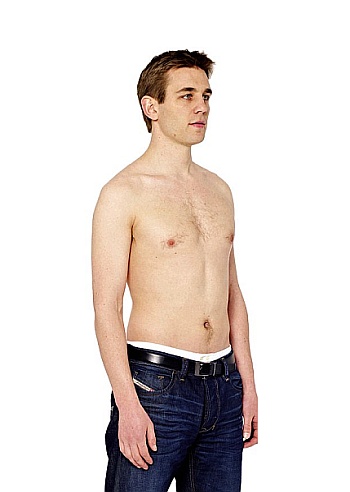 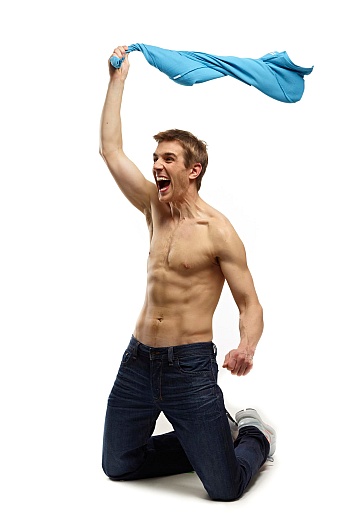 And, in an interview with Men’s Health which spearheaded the challenge, here’s what our nerdy pundit turned gym bro says about his transformation:

I wouldn’t have done this if it weren’t for the element of competition. I genuinely thought I was going to die after the first gym session but I don’t think I really hated any of it. I got some very strange looks from the boys in the commentary teams when I started tucking into a protein shake at half time. 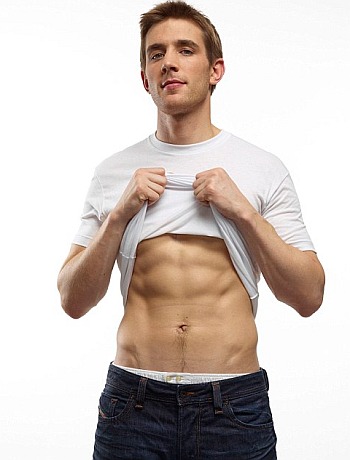 These days, Alex is no longer with Sky Sports. Instead, he currently hosts a podcast called The Good, The Bad & The Rugby with retired rugby players Mike Tindall and James Haskell who, you might remember, is the Speedo-lovin’ rugby hunk who became an MMA fighter. Here’s the three pals chillin’ together: 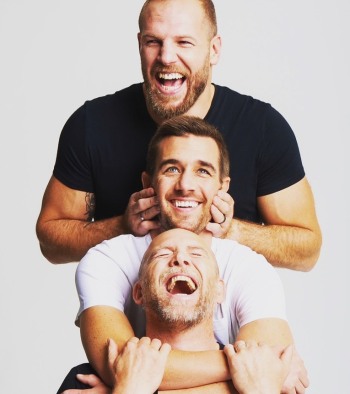 Alex doing a field interview with Prince Harry back in 2015 at the English national team training session. 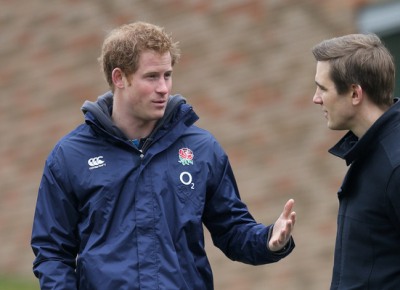 And here’s Alex inside the studio while still with Sky Sports. 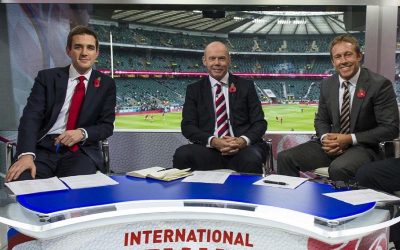 Now, is it us or does Alex also remind you of former Obama speechwriter Jon Favreau. They’re both boyish-looking (we initially thought he’s still in his late 20s but he is actually 41 years old now), they’re both nerdy, they’re both cute but can be hot if they want to, and they are now both podcasters on top of their respective fields.

Alex Payne Gay or Straight? He is straight and married according to wikipedia which also states that the couple have two children. Unfortunately, we do not have any more information about Alex’s wifey but we will update this post once we do have. For the meantime, here’s another photo of our nerdy hunk. 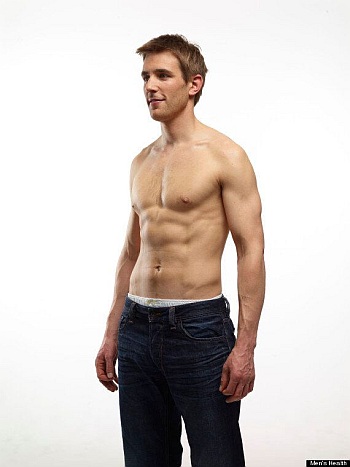