Alex Morse Shirtless: Hot Politician of the Day. Although we blogged about cute politicos before, we decided to do it more regularly — hopefully once a month — and to do a whole new blog post category of hot male politicians.

Famewatchers, say hi to our hot politician of the day, Mayor Alex Morse of Holyoke who is currently running as congressman for the 1st district of Massachusetts. 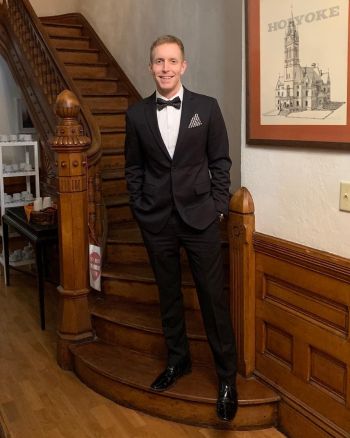 Anyhoo, Mayor Alex has been making the news lately because its been alleged that he had relationships with students at the University of Massachusetts Amherst, where he was a lecturer.

Turns out that spotlighting the Mayor’s bedroom adventures and making a scandal out of it (even thought its totally not scandalous) was concocted by supporters of incumbent Congressman Richard Neal who wanted to sink the Mayor’s congressional campaign. 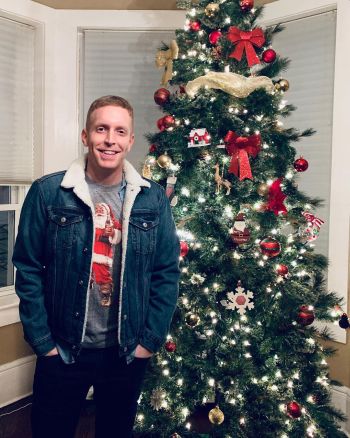 If The Intercept is to be believed — and they have the receipts in the form of chat logs so we are inclined to believe it — leaders of the College Democrats at UMass Amherst connived to bring down the mayor. 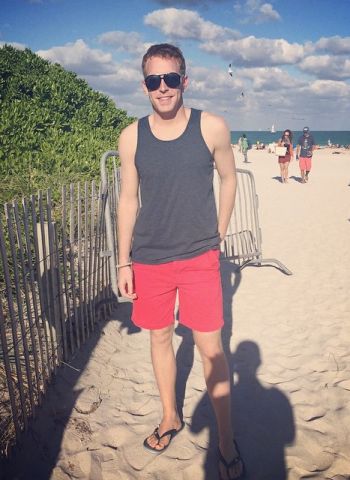 From The Intercept: “Timothy Ennis, the chief strategist for the UMass Amherst College Democrats, admitted in the chats that he was a ‘Neal Stan’ and said he felt conflicted about involving the chapter of the College Democrats in a future attack on Morse. ‘But I need a job,’ concluded Ennis. ‘Neal will give me an internship.’ At the time, Ennis was president of the chapter, a post he held from April 2019 to April 2020, when he was term-limited out.”

The report adds: “Leaders of the College Democrats group went beyond merely plans to leak. They also explicitly discussed how they could find Morse’s dating profiles and then lead him into saying something incriminating that would then damage his campaign. Ultimately, the College Democrats did not release any chats or any other specific claims against Morse, opting instead to level broader charges that he behaved inappropriately.”

Damn! That’s cruel isn’t it? And these are Democrats we are talking about? Geeze, Timothy Ennis, you are a scumbag! By the by, Famewatchers, meet Timothy. 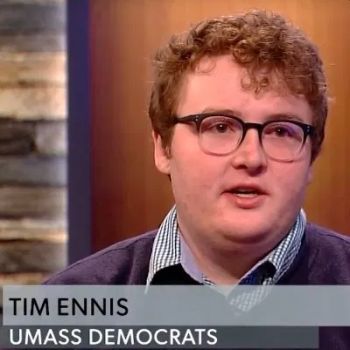 Timothy, this will taint you forever so we’ll bet a thousand bucks that you won’t have a rosy political career if you’ll ever have one at all. We say the same for your fellow conspirator Andrew Abramson. 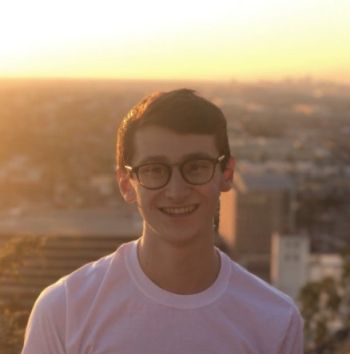 Alex Morse Shirtless Photos. Because we are all about shirtless famous people, here are shirtless pics of the mayor we grabbed from his Instagram page (follow him @alex.morse). 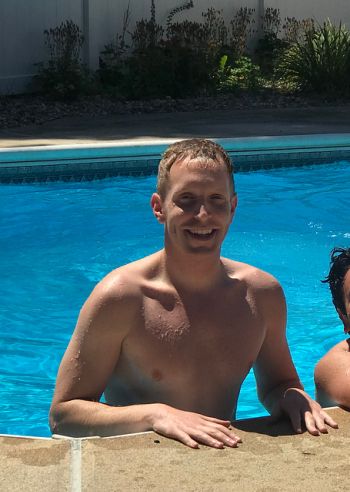 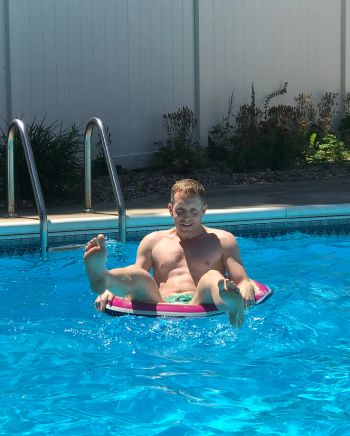 Our favorite photo of our Hot Politician of the Day! 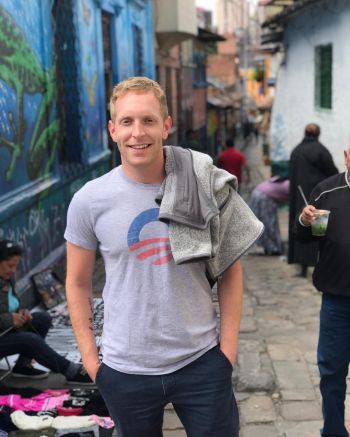