Alejandro Speitzer Shirtless, Speedo, Girlfriend. There’s an upcoming Mexican Netflix drama called Dark Desire which we are sooo looking forward to watching because it promises to be steamy, steamy, steamy. Yeah, after weeks of binging Community and other shows for general audiences we are looking forward to watching a TV series with more salacious content. Haha. We hope it does not disappoint.

According to cnet.com, Dark Desire is a “sensual thriller about a university professor who falls in love with a man much younger than her — Alejandro Speitzer (The club) — and with whom for the first time Once in his life he ventures into an extramarital relationship that will change his marriage forever.” If that sounds kinda confusing, it’s because the quote was originally in Spanish which we translated through Google.

Anyhoo, because we are as thirsty as a bee, we went looking for information on Alejandro Speitzer and found these fabulous shirtless photos of the actor: 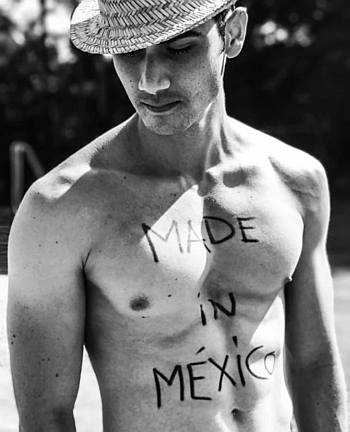 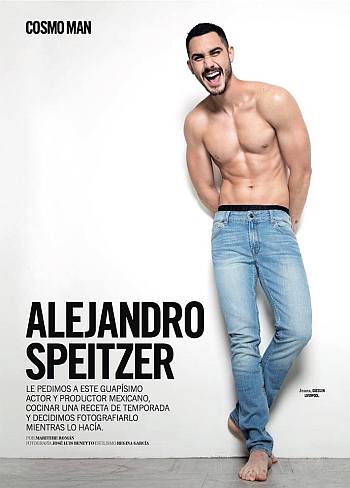 The world may only be discovering him now thanks to Netflix but Alejandro is actually an established named in the Mexican entertainment with several telenovelas to his name one of which is The Club (El Club) where we get to see his perfectly sculpted washboard abs: 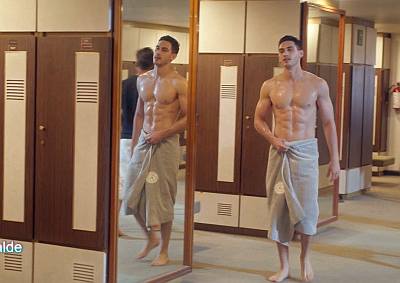 If we are not mistaken, the screencap below where our Latino hottie rocks a pair of briefs-style Speedo swimsuit is also from The Club: 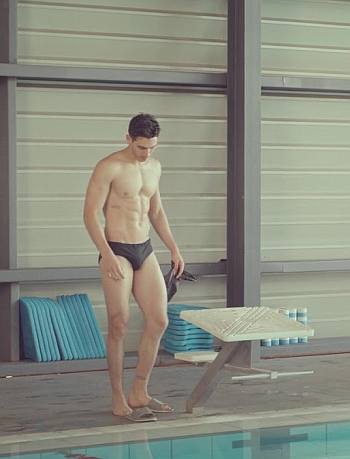 Alejandro Speitzer Gay or Straight? He is straight and is comfortable and secure in his straightness such that he has no problem playing an LGBT character. For instance, he played a gay dude in the 2018 stage play Straight where he gets kissy kissy with Erick Elias. 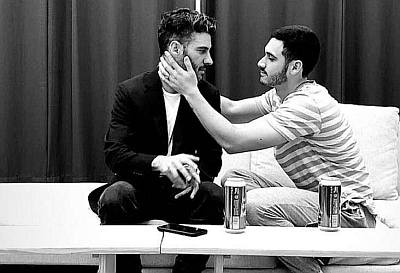 Alejandro Speitzer Girlfriend? What’s his relationship status at the moment? Single and still available? Or is he already married? According to the internets, he is dating Spanish actress Ester Exposito who rose to global fame thanks to the Netflix show Elite. Here’s a photo of the lovebirds chillin’ together: 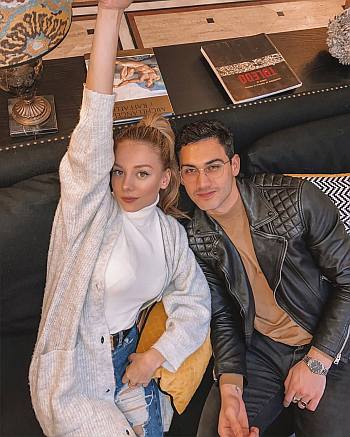 Alejandro Speitzer Underwear and Other Hot Photos. Apparently, he is a boxer briefs kind of guy. 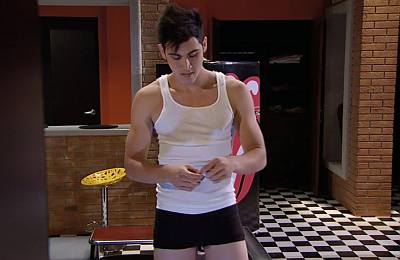 He sure has abs that other guys can only dream about. 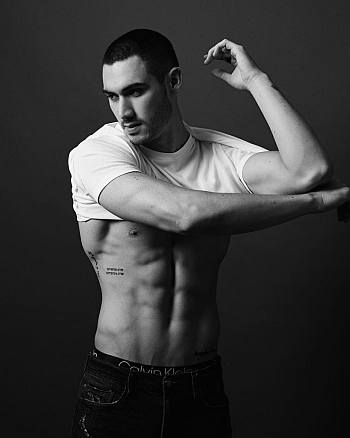 He rocks the tank top look in the next two pics below. 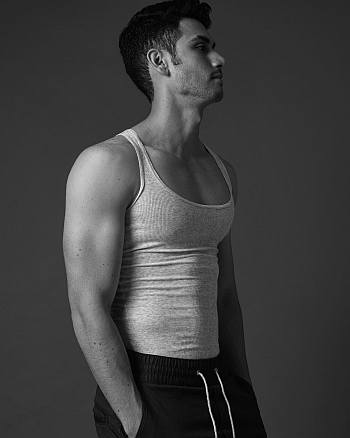 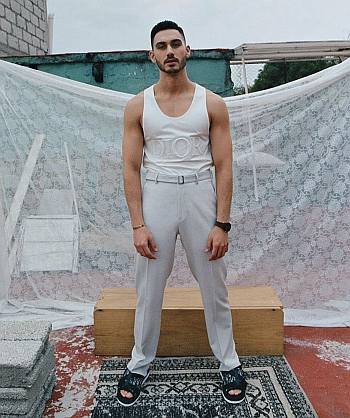