Alejandro Nones Shirtless, Underwear, Girlfriend. If you are looking for a hot Latino hunk to be your imaginary beau, you can’t go wrong if you pick Venezuelan actor Alejandro Nones.

The guy is hot as hot can be. He doesn’t mind posting photos of himself in his underwear. And he is apparently single so you won’t feel guilty having him in your dreams. Haha. Oh, and he’s won some acting awards too so he isn’t just a pretty boy but one who’s also talented and has the trophies to prove it. 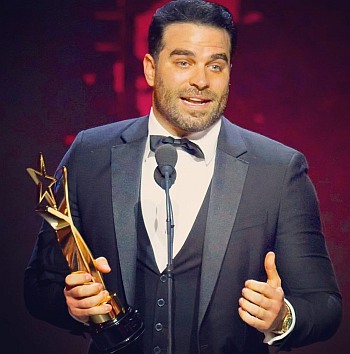 Alejandro Nones Shirtless and Underwear Photos. Didn’t we say he likes to post pics where he’s either shirtless or wearing nothing but his undies? Yes we did! If you want to see more of these, check out the guy on Instagram (@alenones). Onscreen, you might also want to check him out on the new Netflix show Who Killed Sara where he plays the role of Rodolfo. 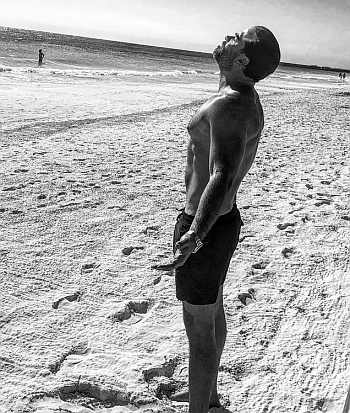 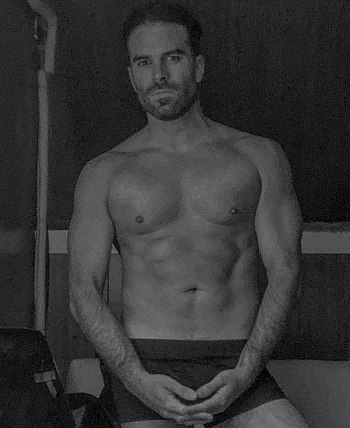 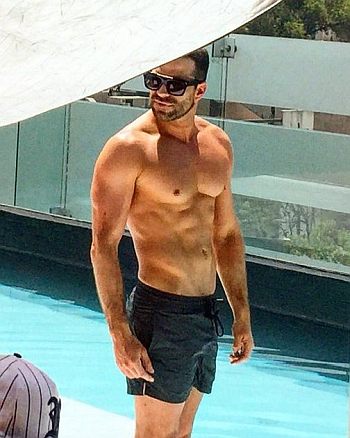 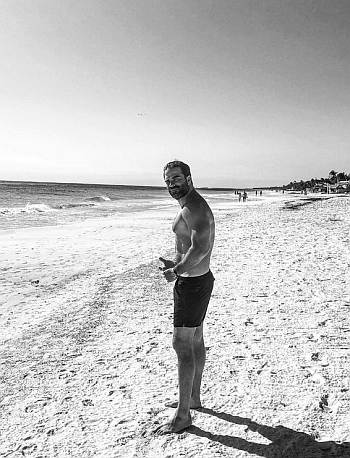 As fans of celebrities with chest hair, we really have no choice but to fall in love with this guy. 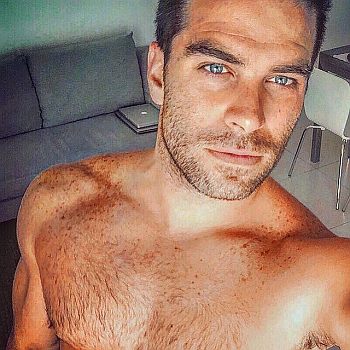 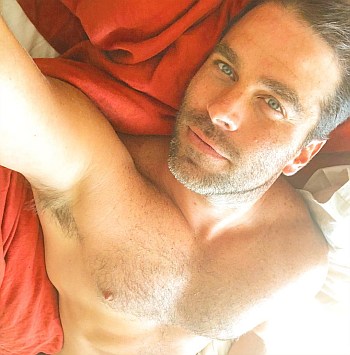 Alejandro looking good in his boxer briefs while staring at the window. Is he waiting for someone? 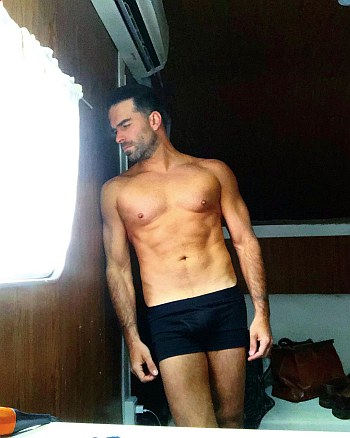 Alejandro Nones is Chris Pine’s Long Lost Brother? Is it us or does our Venezuelan hottie kinda resemble Chris Pine? When we first saw this magazine cover, we immediately assumed that the guy is Chris Pine aka The Most Gorgeous Hollywood Chris but when we showed it to Deena, she insists that there is no resemblance at all. What say you, Famewatchers? 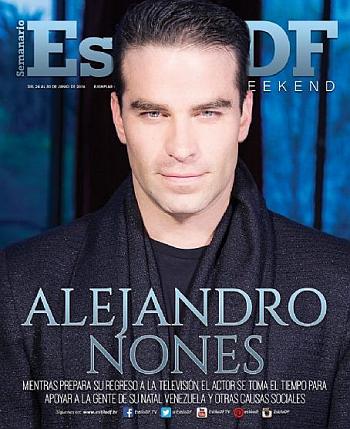 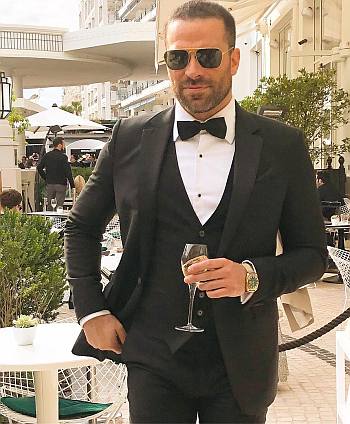 … or when he is posing for the cover of EstiloDF Magazine: 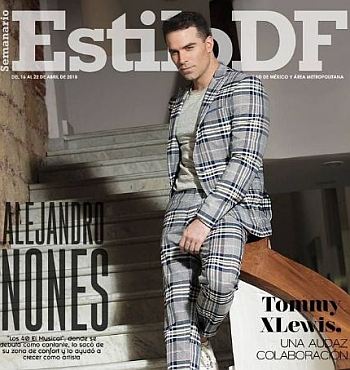 Alejandro Nones Gay or Straight? Girlfriend or Boyfriend? He is straight and, as we earlier mentioned above, is reportedly single and ready to mingle. According to popsugar.com, his previous relationships include Mexican actress Eiza González and Colombian actress Danna García. Here’s a photo of Alejandro and Danna getting cozy together: 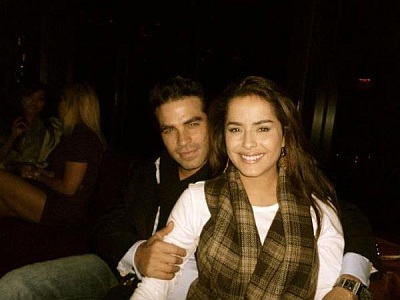