The hot Latino hunk — he is part Cuban and part Colombian according to his wikipedia profile — currently stars as Blake Gallo on the NBC series Chicago Fire which he joined last year as a series regular. He also plays the same character as a recurring guest on Chicago PD. 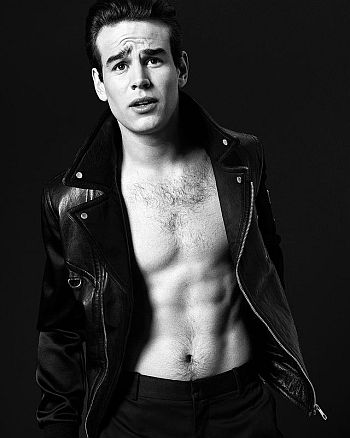 More shirtless hot photos of the actor from a photoshoot he did for Vulkan Magazine. 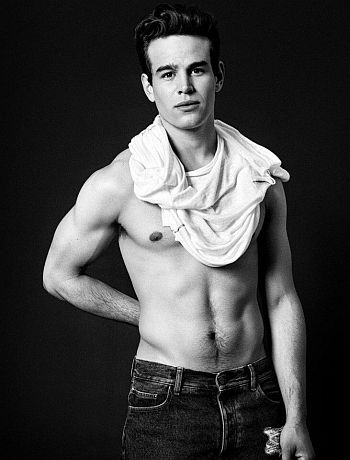 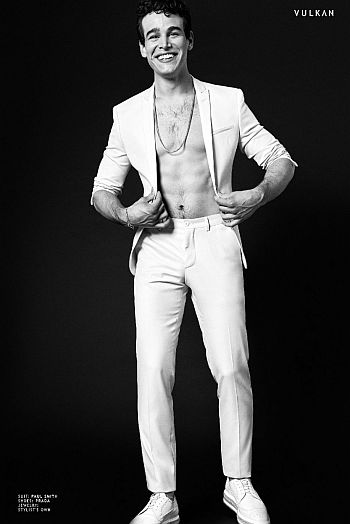 Aside from the Chicago shows, the young actor has starred in six other acting projects the most prominent of which would be the Freeform supernatural drama Shadowhunters where he played the role of the vampire Simon Lewis. Unfortunately, the series was cancelled after its third season but, unlike some shows, it was given more episodes to have a proper conclusion. This means you can stream the show on Netflix without fear that it won’t have a proper ending.

Alberto rocking his sweatpants with Shadowhunters co-star Dominic Sherwood who plays the shadowhunter Jace Herondale and who looks just as good in his shirtless in sweatpants ensemble. 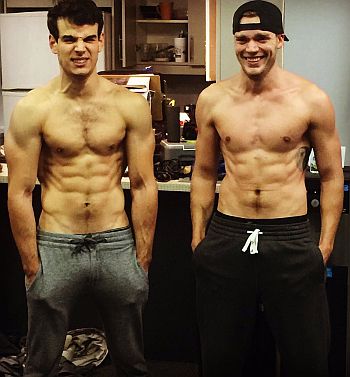 Because the actors look oh-so-good together, its no surprised that fans started shipping Simon and Jace as #jimon. Want more guys in sweatpants? 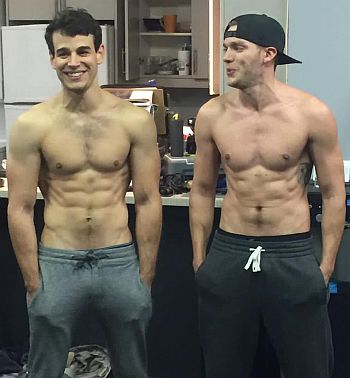 The actors, bless their heart, were kinda into it too. 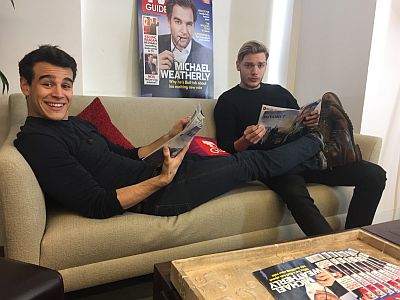 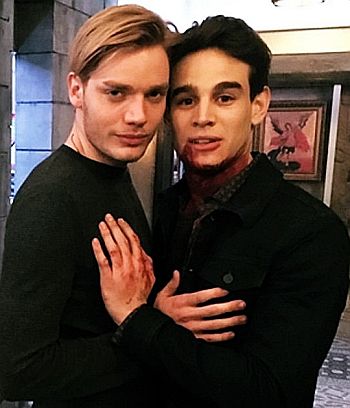 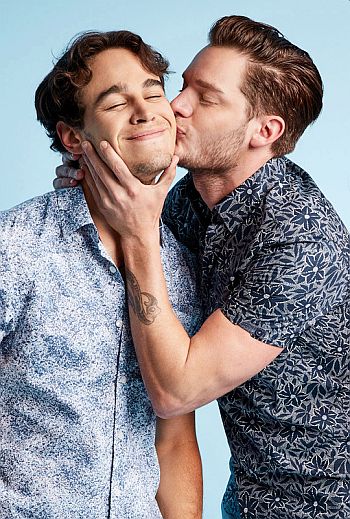 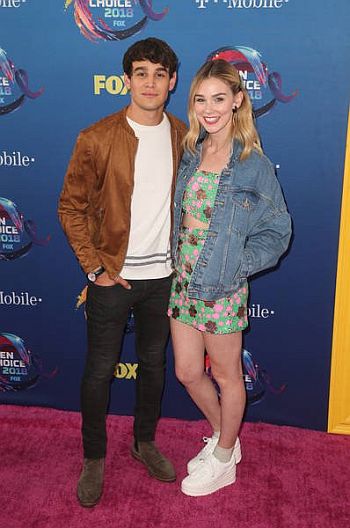 Alberto Rosende Underwear: Boxers or Briefs? Looks like he — rather the character he plays — is a boxer shorts kind of guy as you can see in these screencaps. This one’s from an episode of Chicago Fire: 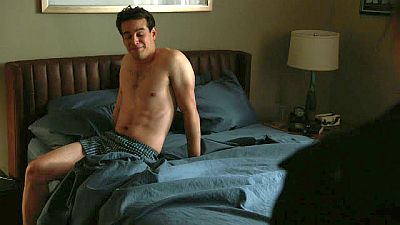 And the next one is from Shadowhunters: 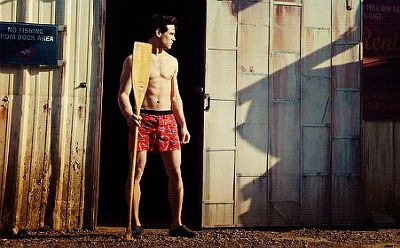 Who says you can’t work out during quarantine? Certainly not Alberto. We grabbed this image from his Instagram page which you might want to follow @albertorosende. 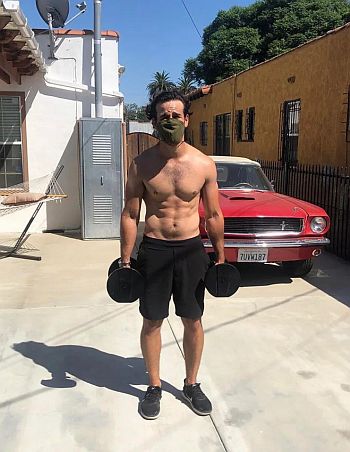