If ever there’s an award for a TV personality that radiates joy on the small screen, that award should go to Al Roker because the man just exudes joyfulness. Like, every time we watch him on TV, we eventually end up smiling because his joyfulness is simply contagious. Anyhoo, here are some photos of Al when he was younger and, boy, he sure is good lookin’. 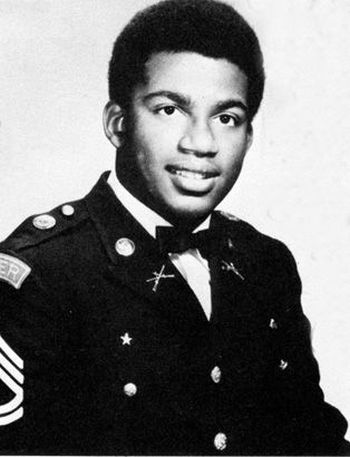 We’re liking his glasses but we’re not sure about the sideburns. Hehe. 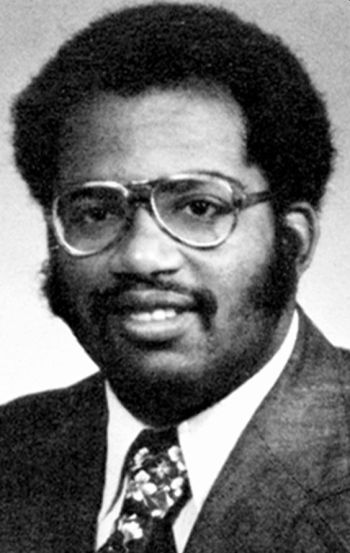 Oh, by the way, did you know that Al is also a legit actor. Sure, he plays himself when he makes cameo appearances on TV shows and movies but he’s actually done Broadway as Old Joe on the show Waitress. According to variety.com, our morning show uncle learned to sing and dance for the musical. Here’s Al as Old Joe, a regular customer at the diner where the musical is set. 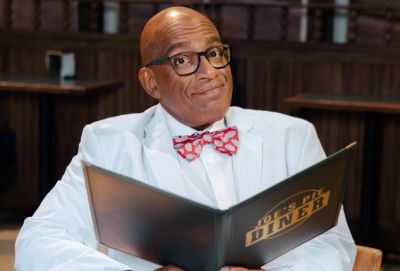 Back in 2003, Al also appeared on the Broadway production of The Play That I Wrote. We do not have a photo from said stage play but here’s Al playing himself in one of his many appearances on the Sharknado movies. 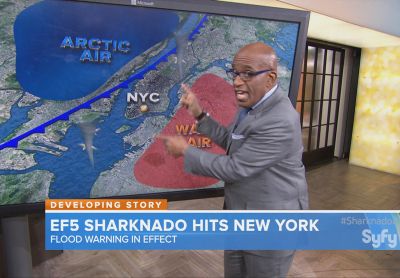 And for the Famewatchers among us who are into shirtless celebrities, here’s our Al shirtless and scantily clad as he gives his daily weather update on the Today show. 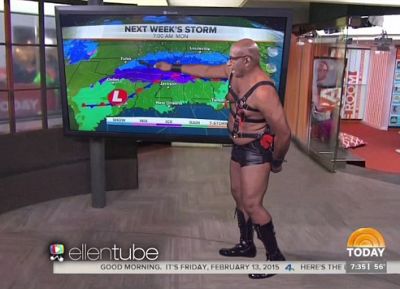 And here’s Al being his regular self as our morning show uncle. 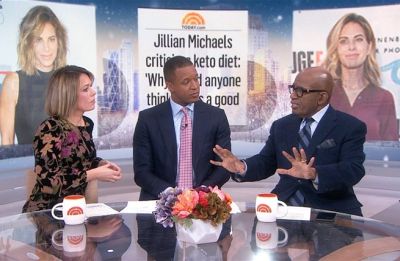 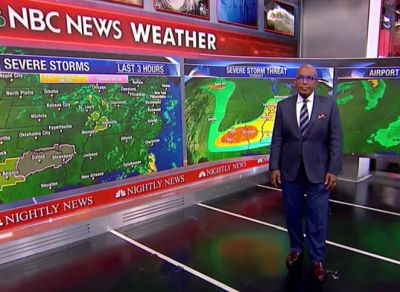 For those of you wondering, Al is married to wife Deborah Roberts. They tied the knot back in 1995 and they’ve been together ever since. 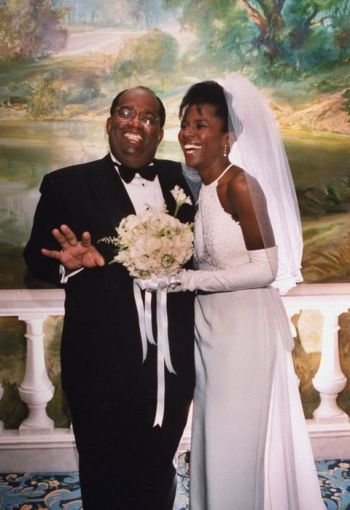 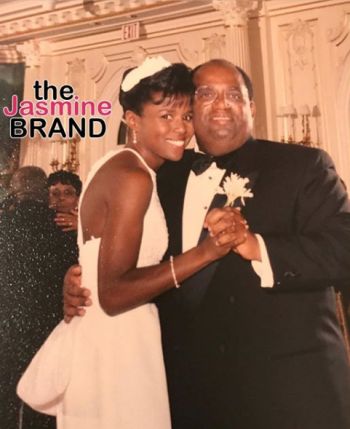 Oh, here’s Al making the cover of People Magazine following a 100 lbs weight loss after he had undergone a gastric bypass surgery. He continues to maintain his weight by eating healthy and, according to reports, going for a keto diet. 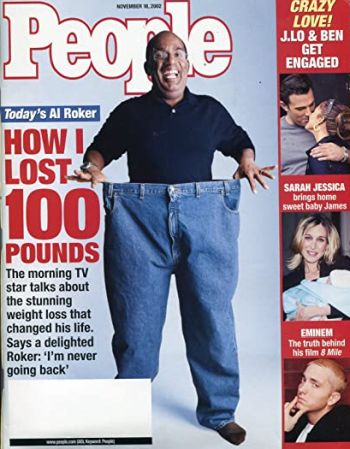