Aaron Tveit Gay or Straight? Is Graceland and Braindead actor Aaron Tveit gay? Well, he was kissy-kissy, huggy-huggy, and went to bed with James Franco, right? What more evidence does one want to prove that our Aaron is a gay dude? Well, first of all, he did not do those things in real life but in the movie Howl. So he is gay for the role but is not a fan of the pole. Hehe. 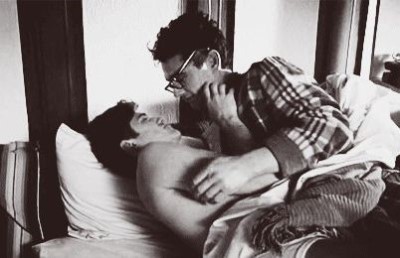 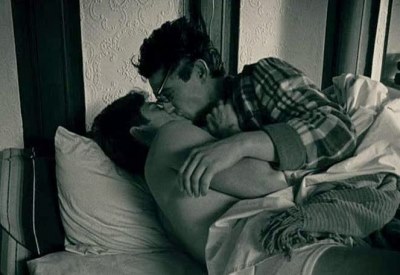 In the movie, James plays Allen Ginsberg while Aaron is Allen’s lover Peter Orlovsky. They sure look good together, don’t they? 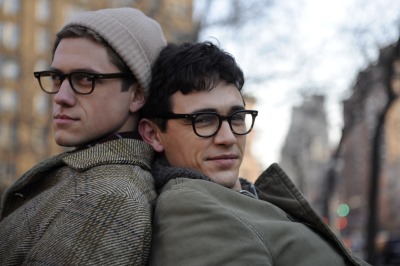 Aaron Tveit Girlfriend or Wife. Anyhoo, in real life, Aaron is straight. If that is the case, does he have a girlfriend? Or is he married?

In a January 2016 interview with glamour.com, he tells us that he is single. More importantly for you single girls, he also mentions that he is looking for a girlfriend. Yay!

Aaron: Yeah, I’m still looking for a nice girl. I’m still single. It’s hard with travel and work, and the last three years, the longest I’ve been home in New York is six or eight weeks. So, woe is me, boohoo, I’m not saying that, but it can be difficult at times. I feel like I’m at a place in my life where I have a clear idea of who I am. I think you need to do that before you’re ready to meet someone. Everyone says it comes when you least expect it, so I’m just trying to honestly stay open and just receptive to people around me.

What trait should you possess if you wanna be Aaron’s girl? Well, the good folks at Glamour kinda asked that question for us:

Glamour: What are your turn-ons and turn-offs?

Aaron: Meanness and coldness are what turns me off. Yeah, surprise, surprise. [Laughs] But if I see people going out of their way to talk badly about someone behind their back, that’s just like, come on. It’s catty. And turn-ons are laughing, comedy. If we can banter and have fun, that’s a lot of it for me. I need that kind of back and forth.

So there you go, girls! Don’t be mean and cold. And get a sense of humor! 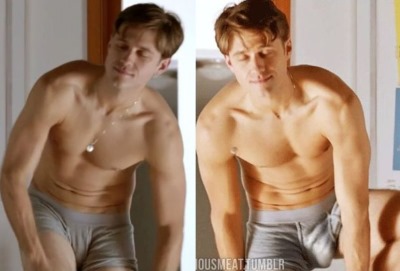 And, finally, our Aaron rocks the Emmy Awards with his shirtless performance a few years ago. 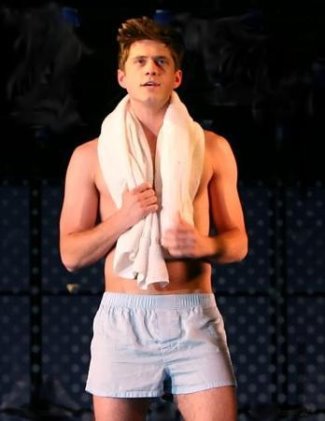