Aaron Taylor Johnson Shirtless Update. The up-and-coming actor we first wrote about back in 2010 when he was playing John Lennon in the movie Nowhere Boy is now an established actor in Hollywood. In fact, he will be starring in an upcoming Marvel superhero movie which we are so looking forward to watching. Specifically, he will play the lead character in Kraven the Hunter which is scheduled for release sometime in 2023. Pretty cool, huh? Here’s a still photo from the set with his stunt double. 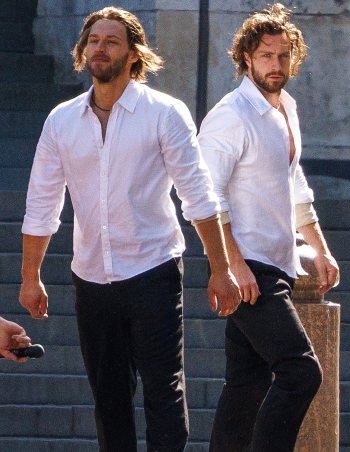 For the thirsty hos among us, here’s a pic of the actor when he was younger and, if we are not mistaken, before he got taken or got hitched to Mrs. Taylor-Johnson 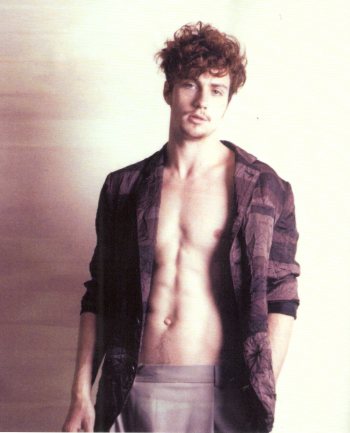 …..
Aaron Taylor-Johnson Wife, Married, or Is He Gay? (10 January 2017). Okay, this is another update that is a long time coming. We wrote the original post below back in 2010. We are updating it because our Aaron Taylor-Johnson has grown up to be a very good actor. In fact, he just bagged himself a Golden Globe acting award. He should be in the running for an Oscar, no?

Here’s our Aaron giving his thank you speech when he bagged his acting trophy. Watch.

…..
Aaron Taylor-Johnson Wife. Yes, Virginia, Aaron has a wife. Her name is Sam Taylor-Johnson and she is a movie director. Apparently, the two met and fell in love when they were making the movie Nowhere Boy (you know, the one we first blogged about below). They tied the knot in 2012 and took each other’s surname.

Here’s a photo of the lovely couple. 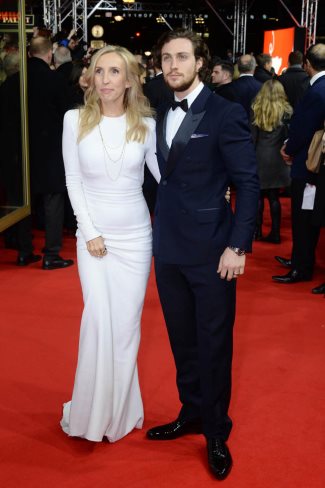 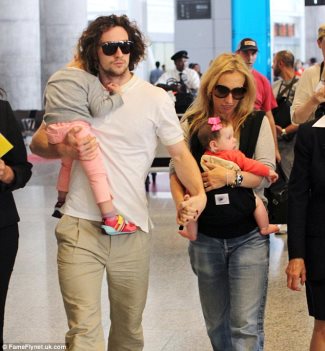 Before he learned that Aaron is married, our friend Kevin wondered whether the talented actor is gay. We now know, of course, that he is as straight as an arrow. But he did do a kissy-kissy scene with a man (co-star Matthew Beard) in the 2010 movie, Chatroom. Here are still photos from said scene which we screencapped specifically for our Kevin. 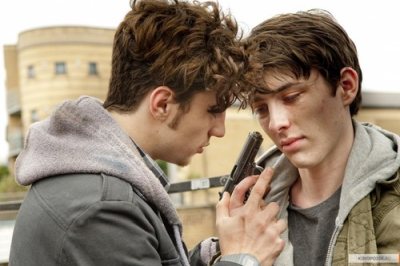 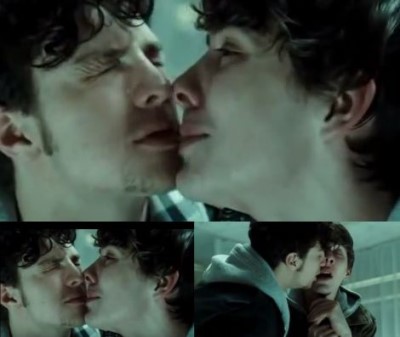 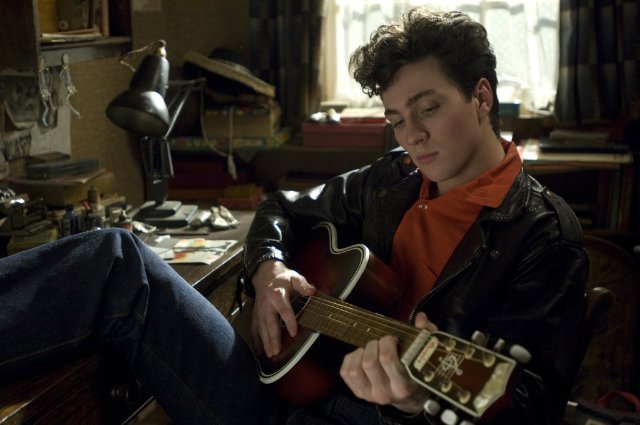 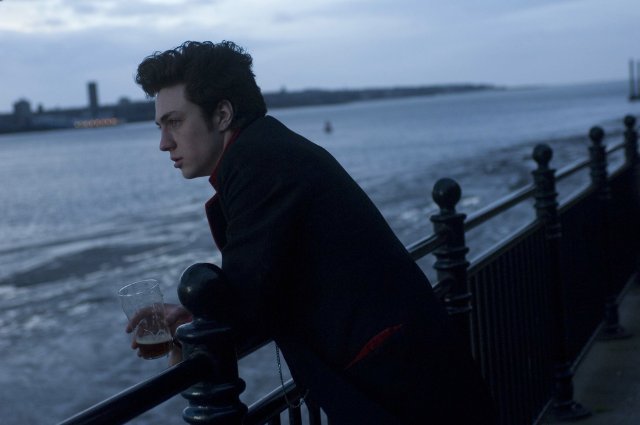 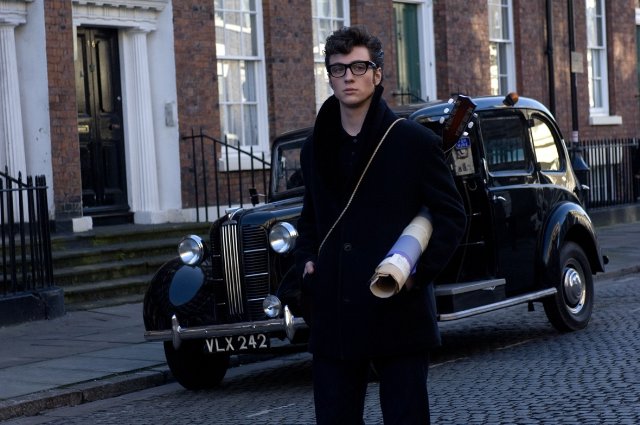 The movie will be released in the U.S. in October but it’s already been screened in the U.K. It actually bagged some prestigious awards one of which would be the Empire Award’s Best Newcomer Award to Aaron Johnson. The teen actor sure can act, huh? 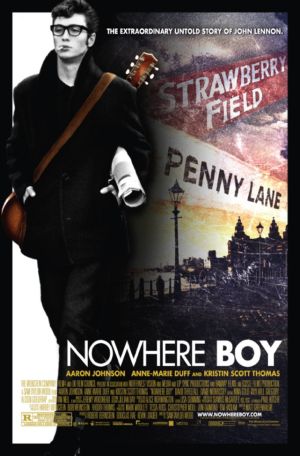