Aaron Newman Lego Master is Our Hot Nerd Guy of the Day. You didn’t think we’d write a blog post on army jock Chris Cowgill without doing a similar one on his hot nerdy partner didn’t you? We are referring, of course, to the good lookin’ and dapper dressin’ Lego Masters contestant that is Aaron Newman. 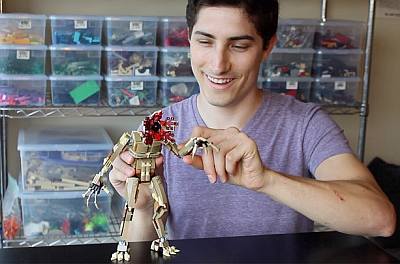 Unlike his Lego Masters partner who is soldiering and doing Lego designing on the side, Aaron designs custom-built Legos for a living. You can see more of his work on Instagram (@aaronbrickdesigner) as well as on his website (aaronbrickdesigner.com). He does commissioned work so you should check him out if you want a fabulous stuff using Lego bricks.

Update: Apparently, LEGO designing is actually not Aaron’s day job. In an interview with Boston 25, he shares that he is a teacher. The neat thing is that he uses Legos to teach his 5-6 year-old pupils complicated concepts such as gear mashing, catapults, and levers. 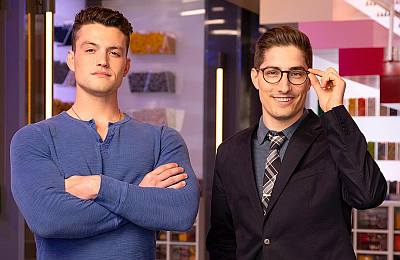 Chris and Aaron aka the Joey and Shooby of the Logo Masters world. Now, those glasses looks good on Aaron but he looks cool without them too. 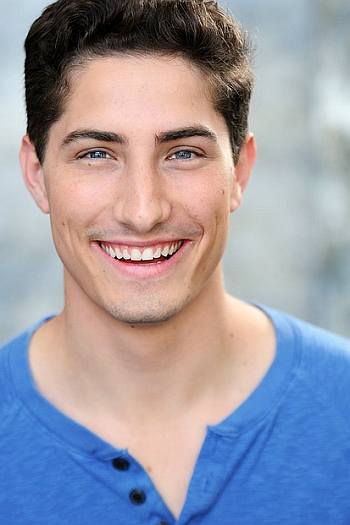 Aaron Newman Shirtless Photos. Unfortunately for the thirsty hos and THOTs among us, Aaron is the opposite of his pal in that he has not posted any shirtless pics of himself on social media. Let’s keep our fingers crossed that he’d do a shirtless photoshoot for his now expanding fanbase. Hehe. For the time being, here’s another photo of a mostly shirtless Chris showing off his impressive abs. 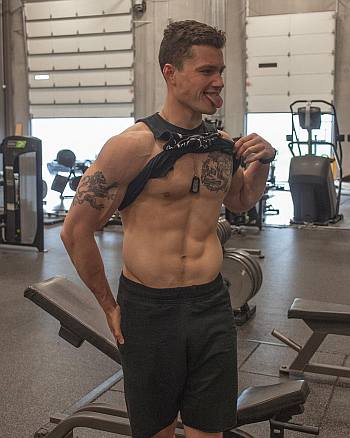 Aaron Newman Gay or Straight. Would you believe that when you google Lego Masters Aaron one of the autocomplete suggestions is, “lego masters aaron and christian gay”? Our friend Kevin, who’s all about LGBT representation in movies and TV, hopes the answer is yes but, for those of you who searched using said words — and we’re pretty sure Kevin is one of you — the answer is we do not know. The likely answer is that they’re pals who enjoy each other’s company very much like, as we mentioned in an earlier post, Joey and Shooby on the Netflix reality show The Circle. Hey Circle, type, “I love you bro.” Send!

Now, is Aaron gay or straight? And does he have a girlfriend? Well, we do not know the answers to these Qs but, as we usually do here in Famewatcher, we will update this post in the future once we do find the information.