Aaron Johnson Underwear Model in Calvin Klein. Nearly ten years later, we are updating this post to note that Aaron has gone on to become an established actor in Hollywood with a Golden Globe acting trophy to his name. To date, he has 42 acting credits to his name according to IMDB the latest of which is the upcoming movie, The King’s Man, where he will be playing the role of Lee Unwin.

The British actor now also goes by Aaron Taylor-Johnson as he hyphenated his surname with his wife’s — Sam Taylor-Johnson — when they tied the knot in 2012. The two are now raising two kids together.

Aaron put on some muscles in all the right places and he continues to look hawt, hawt, hawt as you can see in the photos below: 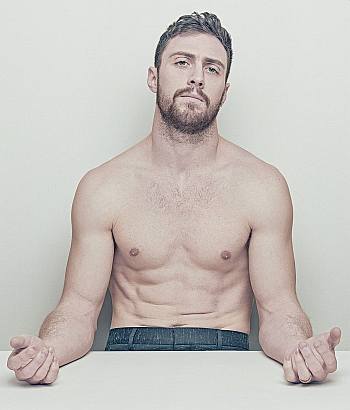 Damn, he’s got muscles in all the right places. We’re impressed. 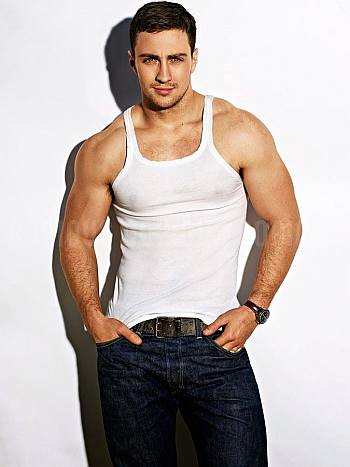 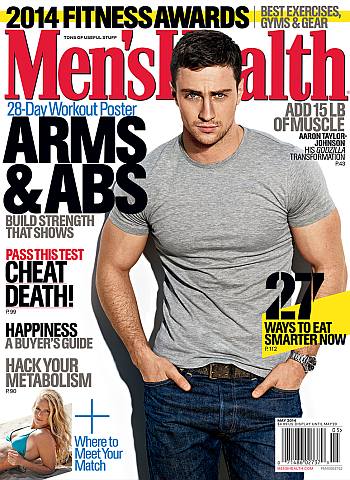 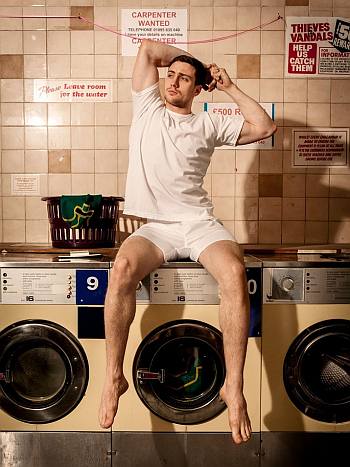 Oh, is he officially a CK celebrity model or endorser? If he is not, the Calvin Klein folks are missing an opportunity to sign up a talented celebrity. 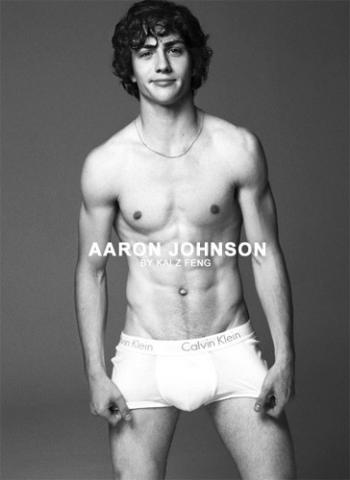 Our Aaron Johnson rocks his CK underwear whether it be boxer briefs or plain tighty whitie briefs. 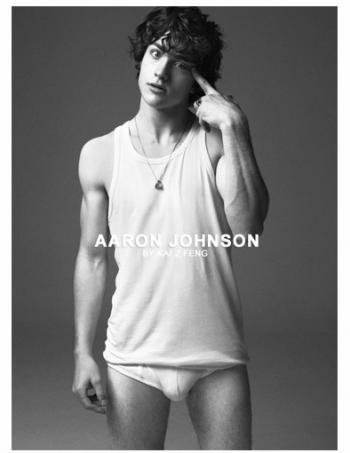 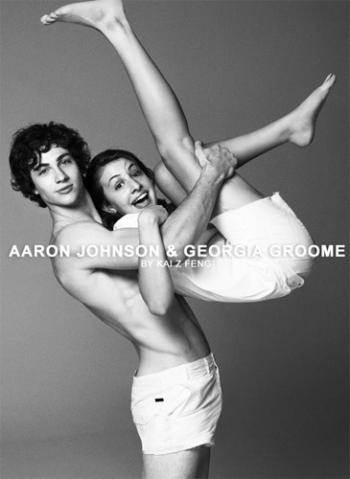 So what do you think of these Aaron Johnson underwear modeling photos? Pretty good, eh? If we are the CK powers-that-be, we’d be hiring him to model our outfits. It sure looks like he has the makings of the new Mark Wahlberg, what do you think?

Want to read our other male celebrity underwear posts?