White Tuxedo Suits for Weddings: As Seen on Male Celebrities. Are you wondering about what to wear during your wedding to the girl you love? Most grooms prefer dark-colored tuxedos but you should be more adventurous and go for a white wedding tuxedo. It’s cool, it’s clean, it’s chic, and it is very very sexy. Check out these ten male celebrities who opted for a white tuxedo during their wedding day: 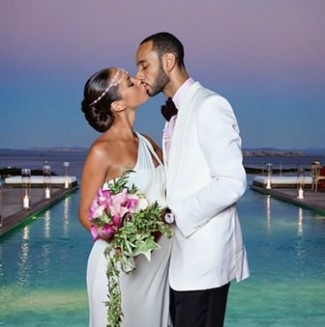 Four years ago, 15 May 2010 to be exact, Daniel Agger wore a white tuxedo suit when he married long-time girlfriend Sofie Nelson at the Nimb Hotel in Copenhagen. 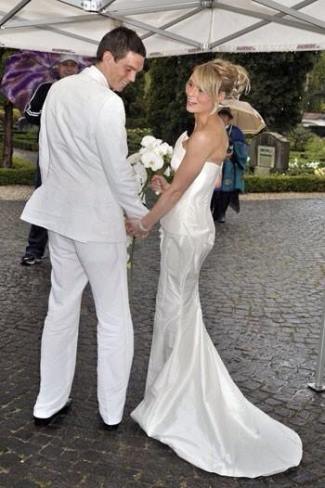 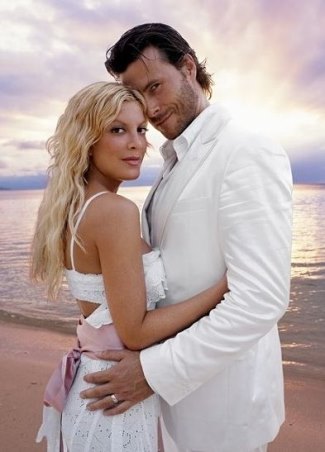 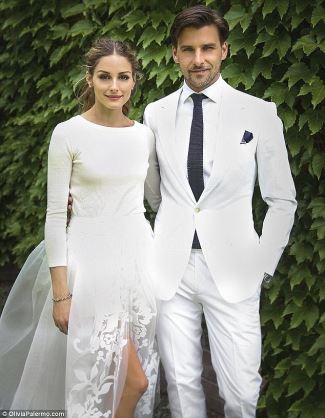 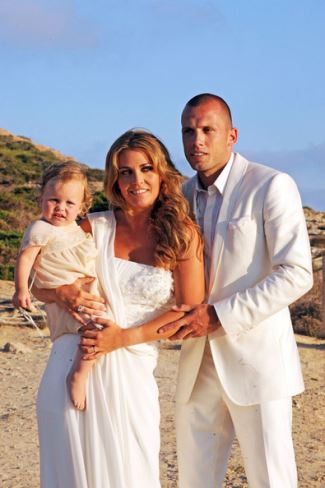 Sam Branson, son of one of the richest men in the world Richard Branson, got hitched to actress Isabella Calthorpe at Sir Richard’s private game reserve Ulusaba in South Africa. 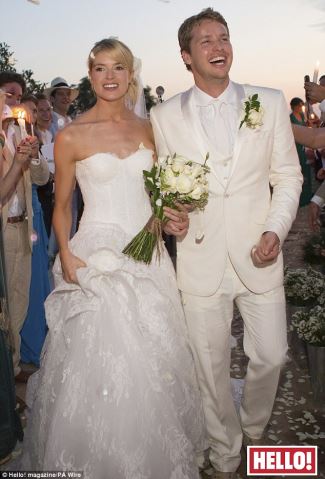 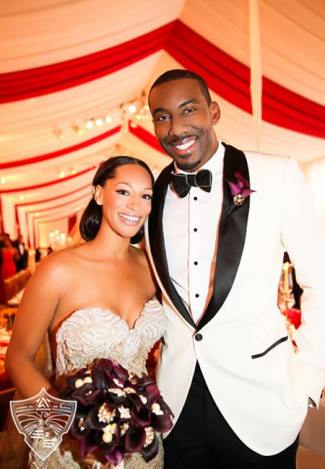 JLS singer Marvin Humes tied the knot with fellow Brit singer Rochelle Wiseman (of the Saturdays) at the Blenheim Palace in Oxford on the 27 July 2012. 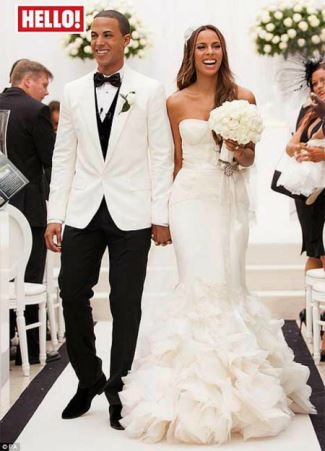 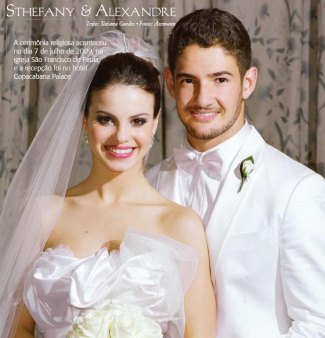